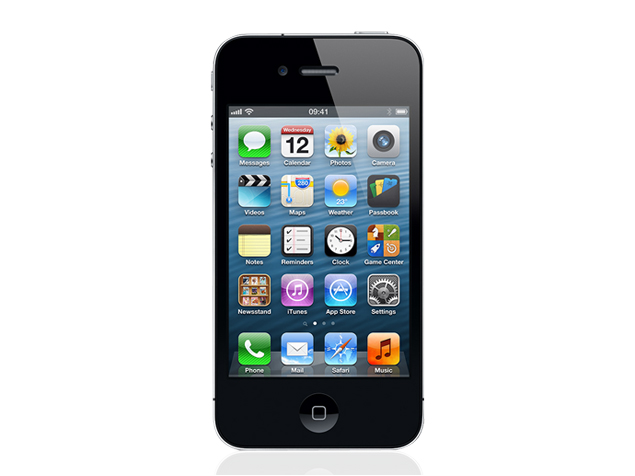 Apple iPhone 4S price in India starts from ₹ 7,999. The lowest price of Apple iPhone 4S is ₹ 7,999 at Amazon on 9th December 2022. This Phone is available in 2 other variants like 16GB, 32GB with colour options like Black and White.