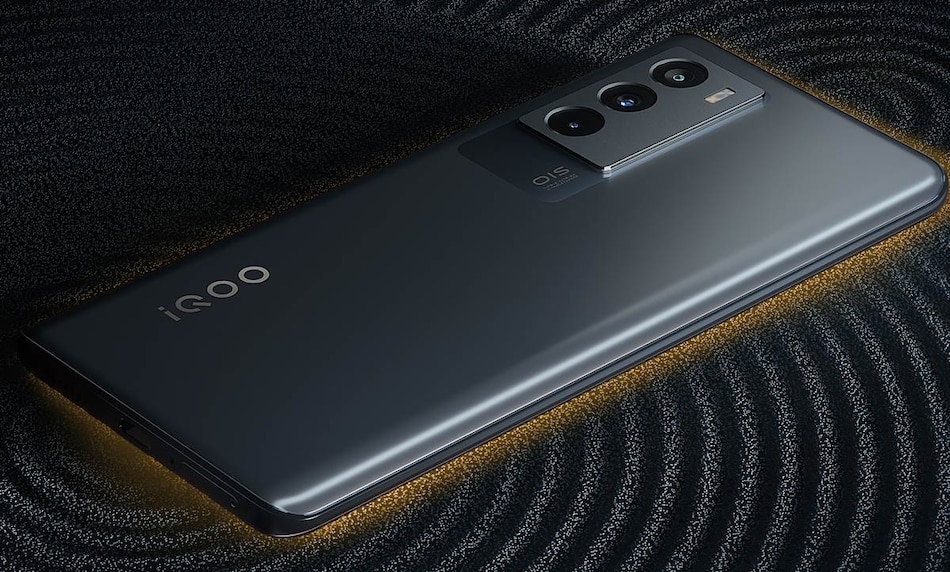 iQoo Neo 5S is set to release later today though a special launch event in China. Before it is launched, the Chinese smartphone manufacturer has teased some key specifications of the upcoming smartphone. The company shared some teaser images which show it may not get a 3.5mm headphone jack but will get a stereo speaker setup. iQoo Neo 5S has also been teased to get a 48-megapixel primary sensor for the triple rear camera setup. iQoo Neo 5S' display specifications have also surfaced online.

Through a Weibo post, iQoo has teased that the upcoming iQoo Neo 5S will get a 4,500mAh battery with dual-cell 66W fast charging support. The Vivo subsidiary is claimed to be charged from nil to 70 percent in 18 minutes. Another post teases that the upcoming iQoo smartphone will get stereo speakers and the images shared don't show a 3.5mm headphone jack.

iQoo, through another Weibo post, teased the camera specifications for the upcoming iQoo Neo 5S. The smartphone is said to get a 48-megapixel primary sensor which has an f/1.79 aperture 25mm aspherical lens. iQoo Neo 5S will also feature optical image stabilisation (OIS). The Chinese smartphone manufacturer has also shared a camera sample from the iQoo Neo 5S and it shows a good dynamic range and realistic colour reproduction.

Separately, another Weibo post teases some specifications of the display of the upcoming iQoo smartphone. The iQoo Neo 5S will get an OLED display with a 120Hz refresh rate with a peak brightness of 1,300nits. The upcoming smartphone will also have 6,000,000:1 contrast ratio, a 1,000Hz touch sampling rate, and HDR10+ support.

The iQoo Neo series is set to launch later today. iQoo Neo 5S has been scheduled to launch alongside launch the upcoming iQoo Neo 5 SE.