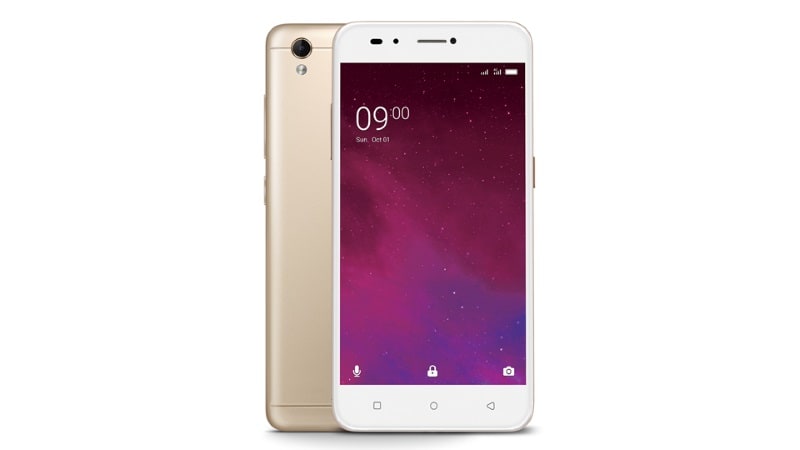 Lava on Thursday launched its new budget smartphone, called the Z60, in India at a price of Rs. 6,499. While the handset falls in the affordable price segment, it runs Android 7.0 Nougat and comes with a 'Bokeh Mode', which is achieved through the smartphone's software rather than a dual camera setup. Lava Z60 has been launched by the company in Gold and Black colours.

Directly jumping into the specifications, the dual-SIM Lava Z60 runs the company's own Star OS 4.1 UI based on Android 7.0 Nougat and sports a 5-inch FWVGA (480x854 pixels) display with a pixel density of 196ppi. It is powered by a quad-core processor clocked at 1.1GHz coupled with 1GB RAM. In terms of optics, the Lava Z60 comes with a 5-megapixel rear camera with flash support and a 5-megapixel camera at front, also with flash support.

As mentioned earlier, the company says that it is offering 'Bokeh Mode' feature with the smartphone, which allows users to blur the background to make their images look better. Notably, the smartphone users will be able to use this feature with images clicked through both front and rear cameras on the Lava Z60.