Samsung captured the second spot in the Made in India smartphone shipments with 21 percent YoY growth in Q1 2022. 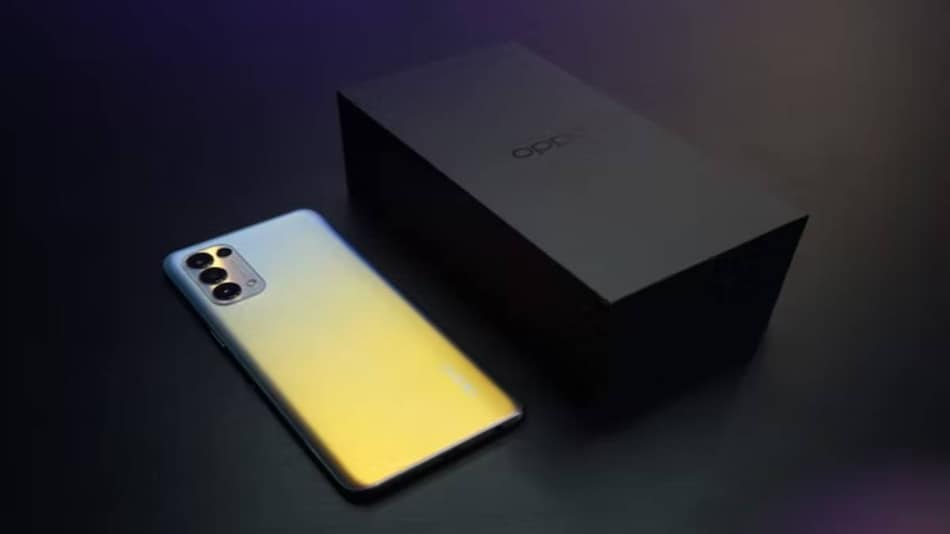 Whereas owing to the shortage of global components, the local smartphone manufacturing ecosystem has stayed flexible, according to the report.

However, the report also says that the production of the feature phones has declined by 41 percent YoY in Q1 2022. The reason for this is said to be the falling demand for feature phones over the past few quarters. In this segment, Lava led the 'Made in India' feature phone shipments with a 21 percent market share in Q1 2022, as per the report.

Next comes the third-party EMS (electronic manufacturing services) providers in the smartphone segment, which have captured 42 percent market share in terms of local manufacturing, and witnessed a 4 percent YoY increase in shipments in Q1 2022, according to the report.

Moreover, Counterpoint has also mentioned that the research firm is expecting a 4 percent YoY growth in 2022 in terms of smartphone manufacturing in India.