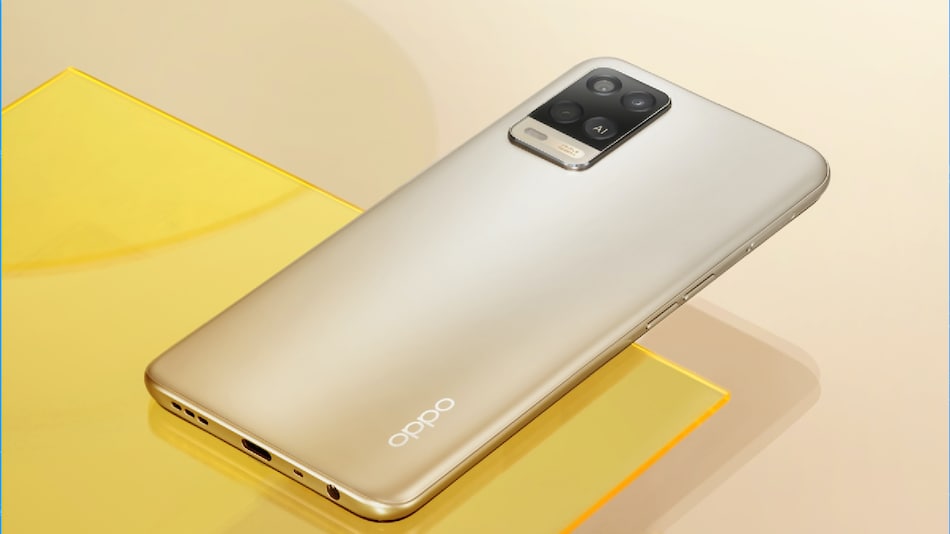 Oppo A54s is rumoured to be the next A-series smartphone from the Chinese handset maker. The new smartphone is speculated to be the successor to the Oppo A54 that was launched in the Indian market in April this year. A new leak now claims to have revealed the pricing details and key specifications of the Oppo A54s. The smartphone is said to come in a single 4GB RAM and 128GB storage option and in two colour options.

Tipster Sudhanshu Ambhore, in collaboration with MySmartPrice, has leaked key specifications and the expected price range of the Oppo A54s. As per the leak, the Oppo A54s will have a single 4GB RAM and 128GB storage variant, and will come in two colour options — Pearl Blue and Crystal Black. According to the tipster, the Oppo A54s will be priced between EUR 200 – EUR 250 (roughly between Rs 17,200 and Rs 21,600) in Europe.

The report says the price of the handset is expected to be around Rs. 15,000. However, Oppo has not officially revealed any details about the Oppo A54s, so this information should be taken with a pinch of salt.

The specifications of Oppo A54s are likely to be an upgrade to the Oppo A54 that was launched earlier this year. Oppo A54 was unveiled with a MediaTek Helio P35 SoC under the hood. The phone runs on ColorOS 7.2 based on Android 10 and features a 6.51-inch HD+ (720x1,600 pixels) LCD with a 60Hz screen refresh rate, an 89.2 percent screen-to-body ratio, and a 269ppi pixel density. The handset features a triple camera setup at the back with a 13-megapixel primary sensor and a 16-megapixel selfie camera. Oppo A54 debuted in India in three RAM and storage configurations — 4GB RAM + 64GB storage, 4GB RAM + 128GB storage, and 6GB RAM + 128GB storage. The handset is available in Crystal Black, Moonlight Gold, and Starry Blue colour options.