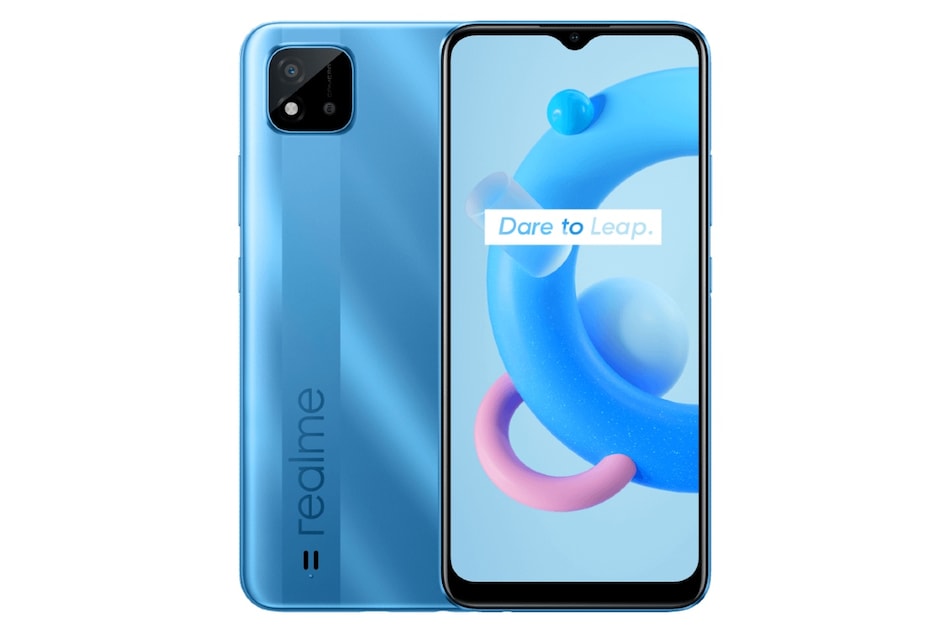 Realme C20A has been launched in Bangladesh. The new smartphone is essentially a rebranded Realme C20 that was launched in January. This means that it comes with a 20:9 display and a MediaTek Helio G35 SoC. The Realme C20A also carries a single camera sensor at the back as well as front. Further, the Realme phone offers a dedicated microSD card slot as well as a waterdrop-style display. Realme C20A comes in two distinct colour options to choose from.

Realme C20A price has been set at BDT 8,990 (roughly Rs. 7,800) for the single 2GB + 32GB storage variant. The phone comes in Iron Grey and Lake Blue colours and will be available for purchase in Bangladesh. It is unclear whether it will be launched in other countries as well. The phone isn't likely to come to the markets where Realme C20 is already available as both have the same list of specifications.

Realme C20A has 32GB of onboard storage that is expandable via microSD card through a dedicated slot. Connectivity options include 4G LTE, Wi-Fi 802.11 b/g/n, Bluetooth v5, GPS/ A-GPS, Micro-USB, and a 3.5mm headphone jack. Sensors on board include accelerometer, ambient light sensor, and proximity sensor.