Realme X50 5G is confirmed to be powered by the Snapdragon 765G SoC. 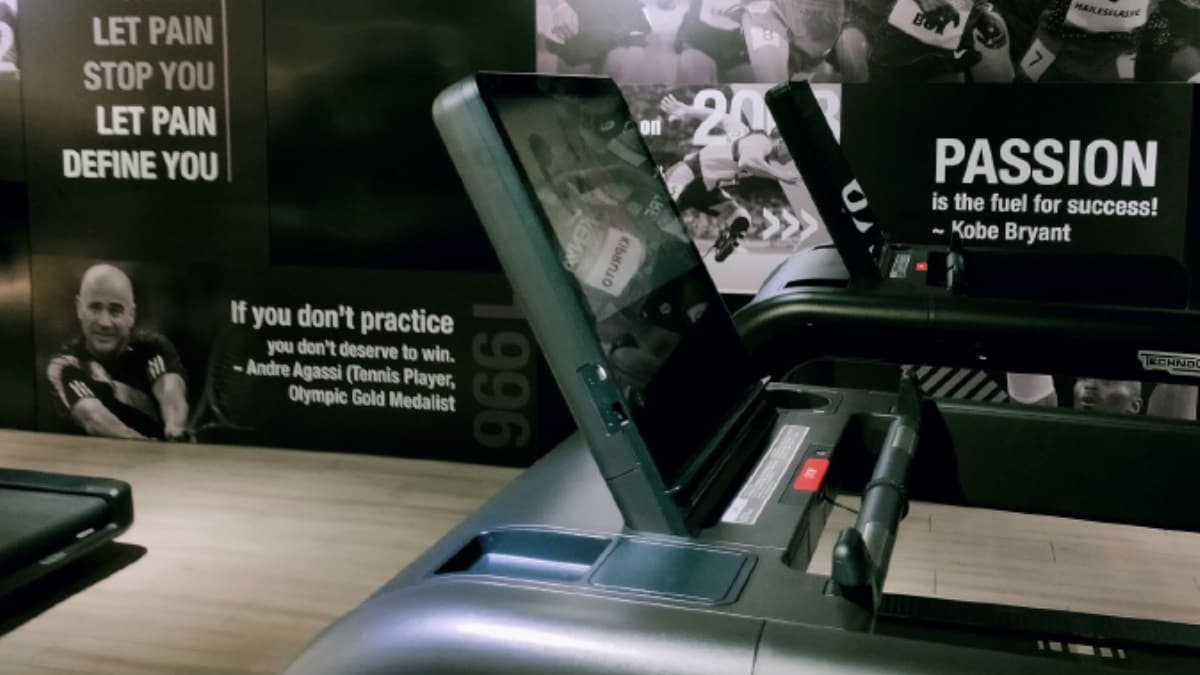 Realme X50 will be the first 5G phone from the company

Realme X50 5G phone was teased to launch in China before the Spring Festival. Now, the company's Chief Marketing Officer (CMO) Xu Qi Chase has shared a new post that suggests that the launch date could be January 5. The post doesn't explicitly reveal the launch date, and it's just a mere speculation, so take it with a pinch of salt. In any case, Realme has been teasing the launch of its first 5G phone, and a launch is on the cards very soon.

Qi took to Weibo to share a picture from a gym. This poster had the number 20 (see in between the two treadmills) on it, suggesting the number of days to the launch of the phone. Furthermore, Qi wrote on his post (translated), “The gym brushed up, after all, it is only days away from the press conference.” If the launch is indeed 20 days away, then the probable launch date for the Realme X50 5G phone is January 5. This one's a long shot, and we recommend you take it lightly.

Realme has already confirmed that the Realme X50 5G phone will be powered by the Snapdragon 765G SoC that comes with an embedded 5G modem. Teasers in the past suggest dual selfie cameras, and dual-band 5G support as well. The phone is expected to feature a 6.44-inch AMOLED display with 90Hz refresh rate, up to 8GB of RAM, 4,500mAh battery with VOOC 4.0 fast charge and wireless charging support, and up to 256GB of onboard storage.

CES 2020: OnePlus to Reveal 'Concept One', Its First Concept Smartphone