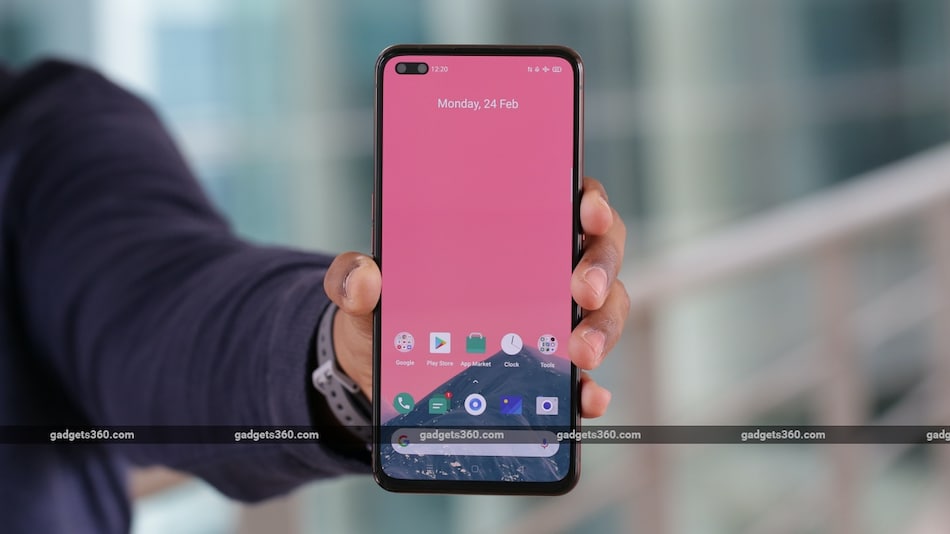 Realme is currently rolling out this software update and took to its Realme Community forum to confirm the software update and list out the changelog for this update. This roll-out is happening in a phased manner and will reach all Realme X50 Pro users in due time. The update brings bug fixes, new features, optimisations and updates the device to the July 2020 Android security patch.

Realme took to its Realme Community forum to announce the new software update for the Realme X50 Pro. This new software update has the RMX2076PU_11.A.29 build number. The company has also posted a detailed changelog which mentions changes such as 5G switch toggles being added in the notification panel. It also mentions that the Autoplay feature has been added to Game Space.

The update brings with it a host of optimisations to the flight mode, swipe back gesture, and brightness adjustment in power saving mode, along with an automatic mechanism for power saving mode that switches the mode off when the device is charged.

Realme has also mentioned improvements to network performance for stability, sorting out the power consumption issue with PUBG Mobile, and brings a fix for heating issues while gaming. The Realme X50 Pro also gets a fix for Bluetooth audio and notification sound for NFC file transfers.

The software update for the Realme X50 Pro is rolling out over-the-air in a staged manner. The file size of the OTA update is unknown at the moment. If you own a Realme X50 Pro you will get a notification when the update hits your phone. Alternatively, you can also look for the update by going to Settings > Software Update.