Redmi K30 will have a quad rear camera setup that will include a 2cm macro lens and a 120-degree ultra-wide-angle lens. 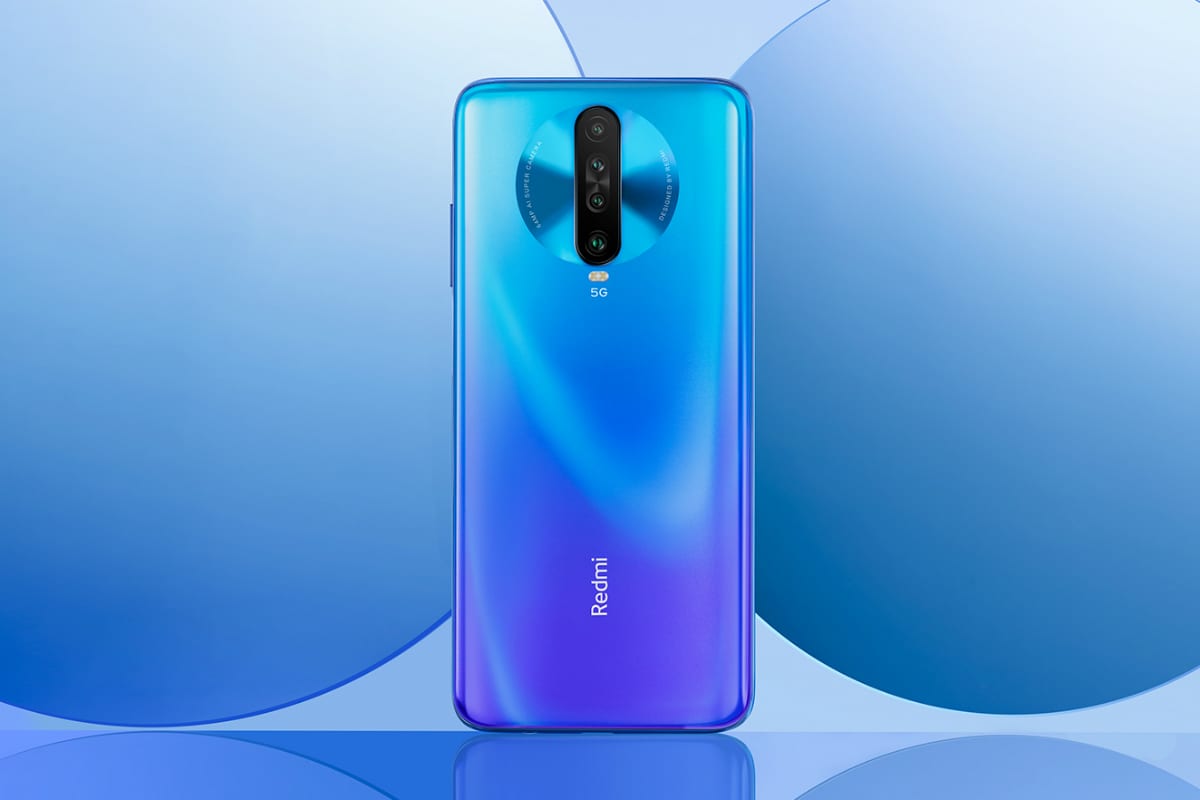 Redmi K30 series is set to launch with a 64-megapixel Sony IMX686 primary sensor, Xiaomi sub-brand Redmi announced through a teaser posted on Weibo. The new camera sensor would bring newer photography experiences to the upcoming Redmi phone. Some camera samples highlighting the upgraded camera performance have also been officially released by Redmi. Separately, a render showing the Redmi K30 in “Deep Sea Glow” gradient finish has been posted on Weibo. A listing has also been emerged on China's TENAA site that suggests the key specifications of the Redmi K30.

As per the teaser posted on Weibo, the Redmi K30 series will sport the 64-megapixel Sony IMX686 sensor. The primary sensor in the quad rear camera system will come alongside a secondary sensor that will sport a 2cm macro lens and a tertiary sensor with a 120-degree ultra-wide-angle lens. The Redmi K30 is also teased to include a 20-megapixel artificial intelligence (AI) powered selfie sensor. There will, however, be a dual selfie camera setup.

In addition to the camera sensor details, Redmi has posted some camera samples showcasing the new imaging features. The camera samples include some cropped shots to highlight the detailing available through the Sony IMX686 sensor. Some other samples showcase the macro imaging of the Redmi K30. Further, the phone is touted to come with a Super Night View feature that is designed to reduce noise in low-light shots using AI algorithms and the new optics.

For videos, the Redmi K30 is teased to come with a Movie Mode. The phone will also offer 12 filter options to enhance shots while on-the-move, the brand teased through a Weibo post.

Alongside the camera-focussed teasers, a TENAA listing of the Redmi phone carrying model number M1912G7BC has surfaced online. This seems to be of the Redmi K30 -- especially if we take a look at the images provided on the certification site.

The TENAA listing suggests some of the key specifications of the Redmi K30. It mentions that the smartphone will come in 6GB, 8GB, and 12GB RAM options along with 64GB, 128GB, and 256GB of onboard storage. The phone is also listed with Android 10 and come in six different colour options. Further, the listing shows that the Redmi phone will have a 6.67-inch full HD+ (1080x2400 pixels) resolution and include an octa-core SoC clocked at 2.2GHz. It also shows a 4,400mAh battery.

Additionally, the TENAA listing suggests that the Redmi K30 would measure 165.3x76.6x8.81mm and weighs 208 grams. It also suggests a microSD card slot for expanding the built-in storage by up to 512GB.

As per the previous teasers posted by Redmi on Weibo, the Redmi K30 will have an AG frost glass back and 30W fast charging support. A fresh teaser shows that the smartphone would come in a Deep Sea Glow (machine translated) colour option with a gradient finish.

To recall, the Redmi K30 launch is scheduled in China for December 10. The company is launching the RedmiBook 13 and some smart home devices alongside the new Redmi phone. Moreover, a 4G variant of the Redmi K30 is also in the works that would arrive at the December 10 event.