The Android 12-based update is rolling out to Samsung Galaxy A42 5G users in Poland. 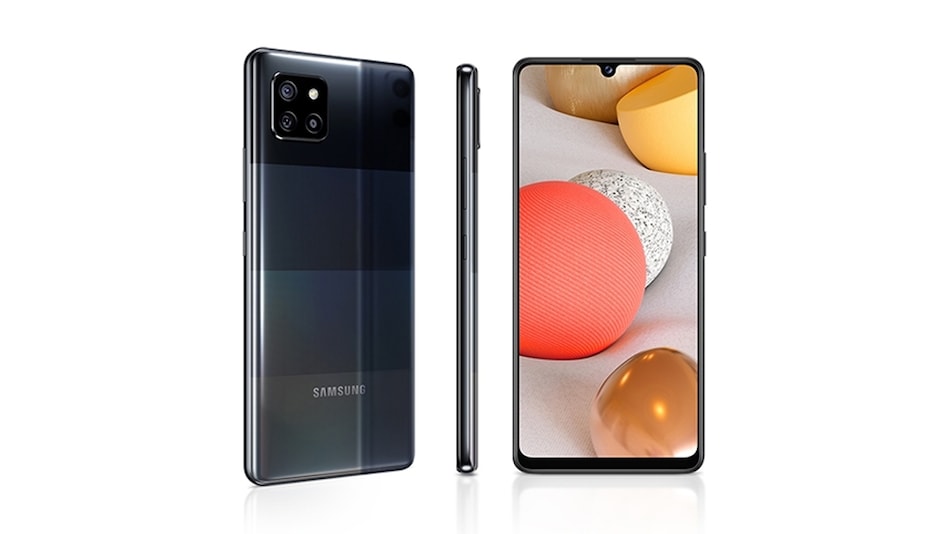 Samsung Galaxy A42 5G is said to be receiving the update to One UI 4, based on Android 12. The update to the latest version of Android is reportedly rolling out to the company's mid-range smartphone in Europe, but can be expected in other regions soon. The South Korean smartphone maker has been updating its flagship smartphones, such as its Galaxy S21 series, Galaxy Z Flip 3 and Galaxy Z Fold 3, as well as its mid-range Galaxy A-Series smartphones. Samsung has already updated most of its flagship smartphones to Android 12, leaving its mid-range and affordable devices in the roster to receive the One UI 4 update.

Samsung's Galaxy A42 5G was launched at the company's ‘Life Unstoppable' virtual event held in September 2020. It was the company's most affordable 5G-enabled smartphone at the time, and featured a 6.6-inch Super AMOLED display with a quad rear camera setup. The smartphone received the update to One UI 3.1 based on Android 11 in March 2021. Samsung Galaxy A42 5G is one of the initial smartphones that were included in Samsung's three-year OS update policy.

With the update, Samsung Galaxy A42 5G users will be able to take advantage of new Android 12 features such as Privacy Indicators and toggles for camera and microphone, improved location permissions (approximate), a new Privacy Dashboard, new theming options and improved widget design. The company's built-in apps have also been updated to complement the new design, while its powerful Good Lock modules have also gained new capabilities this year including the ability to apply icon packs via Theme Park. Samsung smartphone users who want to check when their device will receive Android 12 can check the company's release schedule for the One UI 4 update.