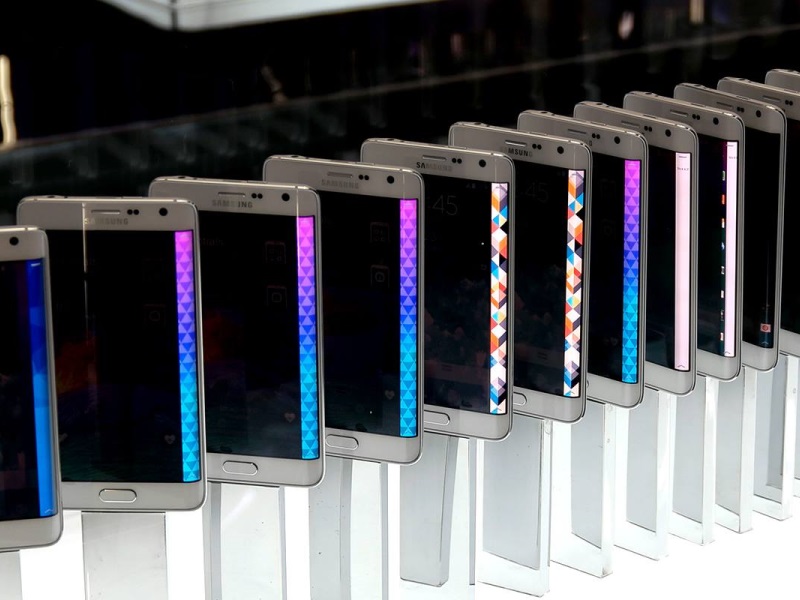 Samsung has in recent years announced new Galaxy S smartphones on the sidelines of the Mobile World Congress trade show, which usually takes place between late February and early March. The world's top smartphone maker unveiled its Galaxy Note 5 device in August this year, however, earlier than the typical September announcement.

A Samsung spokeswoman said the firm does not comment on rumours or speculation.

The South Korean firm has been unable to arrest its smartphone market slide despite a product lineup revamp. Researcher TrendForce says Samsung's smartphone shipments will shrink by 1 percent this year, marking the firm's first-ever annual decline.

Last week, reports indicated Samsung had partnered with Synaptics for the ClearForce technology for use in the Galaxy S7. Announced earlier this month, the Synaptics ClearForce solution would allow handset manufacturers to offer interfaces which can differentiate between speed scrolling, zoom, gaming, and text or even allow performing certain functions such as photo editing by applying variable force with a finger or stylus.

The company had announced that it expects the new touch controller to ship with force-enabled smartphones in early 2016. The move towards pressure-sensitive displays is arguably a reaction to the integration of 3D Touch technology by Apple on the new iPhone 6s and iPhone 6s Plus. 3D Touch allows the iPhones to differentiate between a quick tap and a long press and triggers actions consequently.