Vivo X30 Pro is also rumoured to have a 13-megapixel camera sensor with a telephoto lens. 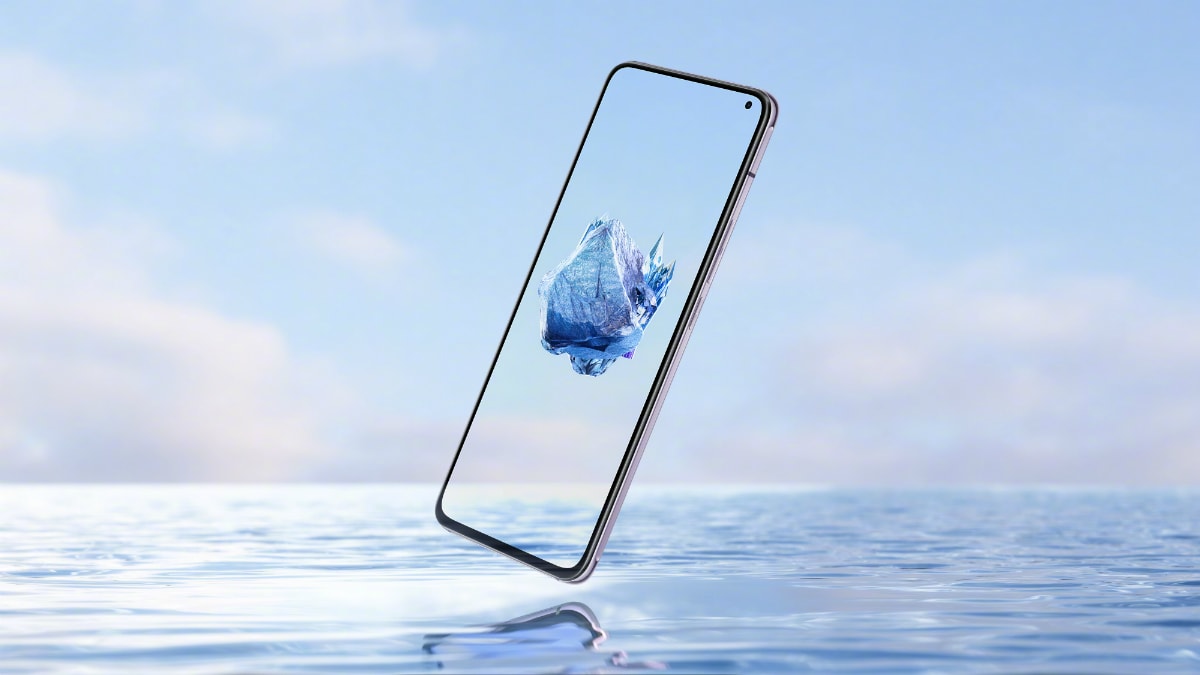 Vivo X30 Pro camera specifications have been leaked by a tipster in China. The latest leak comes just days ahead of the official launch of the Vivo X30 Pro that is likely to debut alongside the Vivo X30. The smartphone is claimed to feature a quad rear camera setup -- with a 64-megapixel primary sensor. The Vivo X30 Pro is also rumoured to have electronic image stabilisation (EIS) and optical image stabilisation (OIS). Vivo already teased that the X30 series will come with dual-mode 5G support and have 60x super zoom.

Vivo is rumoured to offer both EIS and OIS support on the Vivo X30 Pro. Further, the smartphone is already teased to come with a periscope-shaped camera module to support as much as 60x super zoom.

Last month, a Vivo phone with model number V1938T surfaced on China's 3C database. It is believed to be the Vivo X30 Pro 5G. The 3C listing suggested that the new smartphone would come with 33W fast charging support.

Vivo through its official Weibo account earlier this week also released a series of teaser images that particularly showed off the X30 with a hole-punch display design. The teaser images also highlighted the gradient back of the new smartphone.

Design-wise, the Vivo X30 and X30 Pro are likely to have a similar list of features. This means we can safely expect the hole-punch display on both devices.

The Vivo X30 series is confirmed to have Samsung Exynos 980 SoC with support for SA and NSA 5G modes. Further, the handsets are speculated to have 90Hz refresh rate and up to 12GB of RAM. The Vivo X30 Pro is specifically rumoured to come with 44W fast charging support and include a 4,500mAh battery.

Vivo is hosting the X30 series launch in China on Monday, December 16. Meanwhile, the company is likely to release some fresh teasers. The rumour mill may also have some more details around to churn out ahead of the official launch.