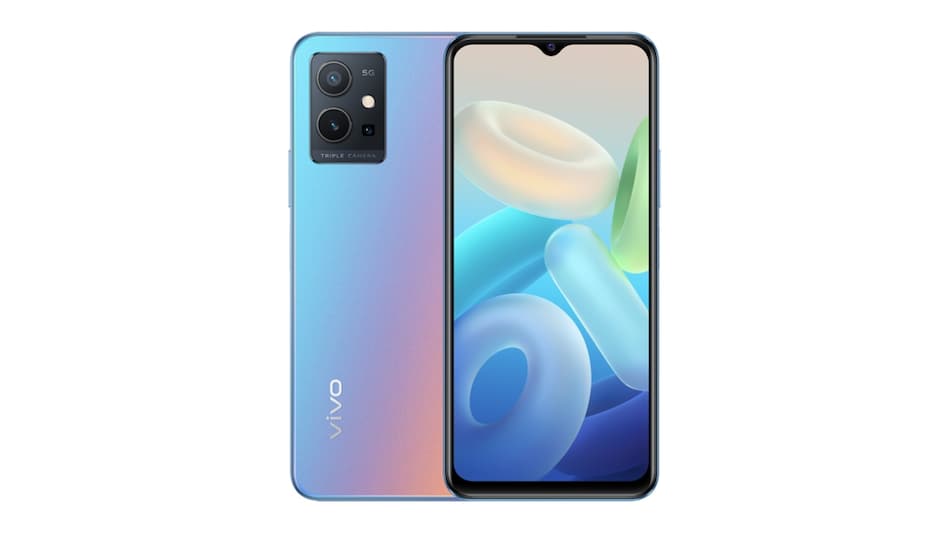 Vivo Y75 4G India launch has been set on May 22, as per a report. It also delves out information about the design and specifications of the rumoured smartphone. The Vivo handset is said to come with a 6.44-inch full-HD+ AMOLED display with a waterdrop notch. Its right spine is claimed to sport the volume rocker as well as a power button. In January, the Chinese company launched the 5G variant of the phones, the Vivo Y75 5G, in India.

Citing industry sources, 91Mobiles claims that the rumoured Vivo Y75 4G will feature a 6.44-inch full-HD+ AMOLED display with a waterdrop notch to house the selfie camera. Under the hood, the Vivo phone is claimed to come equipped with a MediaTek Helio G96 SoC, which could be paired with 8GB of RAM. As per the report, the handset can also borrow up to 4GB of RAM from storage.

For photography, the Vivo Y75 4G is claimed to sport a triple rear camera setup which could be headlined by a 50-megapixel primary sensor. It could be paired with an 8-megapixel secondary camera, and a 2-megapixel third sensor. On the front, the phone is claimed to get a 44-megapixel shooter for selfies and video chats.

It could get 128GB inbuilt storage, and the phone is claimed to come equipped with an in-display fingerprint sensor for biometric security. The Vivo Y75 4G is said to pack a 4,020mAh battery with support for 44W fast charging. It may weigh 172 grams.

As mentioned, Vivo has already launched the Vivo Y75 5G in India. It sports a 6.58-inch (1,080x2,408 pixels) full-HD+ IPS LCD display, and is powered by a MediaTek Dimensity 700 SoC. The phone features a triple rear camera setup that features a 50-megapixel primary camera, a 2-megapixel macro camera, and a 2-megapixel bokeh camera with an f/2.0 aperture lens. There is a 16-megapixel selfie camera. It packs a 5,000mAh battery and supports 18W fast charging over USB Type-C.