An Indian court recently declined to lift a freeze on Xiaomi's $676 million (roughly Rs. 5,500 crore) worth of assets. 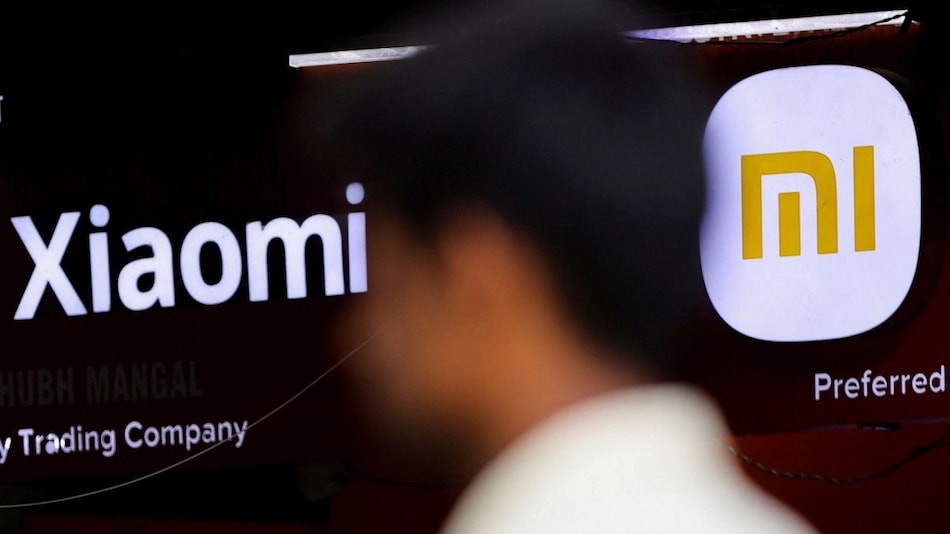 Xiaomi has been under probes for allegedly dodging tax regulators

Chinese smartphone maker Xiaomi is winding down its financial services business in India, according to a recent report, citing sources familiar with the matter.

The company recently pulled its Mi Pay and Mi Credit apps in India from the local Play Store and its own app store, the report from TechCrunch said.

Three years after its launch, Mi Pay, which allowed users to make bill payments and money transfers, is no longer listed among the recognized apps by regulatory body National Payments Corporation of India (NPCI), the report stated.

"As part of the annual strategic assessment activity and as a response to enhanced focus on our core business services, we closed the Mi Financial Services in March 2022. In a short span of 4 years, we were able to connect and support thousands of customers. We are working with our partners and supporting our consumers during this process. We will continue to bring latest technology and innovation for all with our products and services in the future," a Xiaomi India spokesperson said on Friday.

NPCI did not immediately did not respond to a Reuters request for a comment.

In India, Xiaomi's strongest market outside of China, the company has been subject to government probes for allegedly dodging tax regulators.

An Indian court recently declined to lift a freeze on Xiaomi's $676 million (roughly Rs. 5,500 crore) worth of assets, even as the Chinese smartphone group said this enforcement action had "effectively halted" its operations in its key Indian market.

The Chinese smartphone maker, earlier this month, dismissed speculation alleging the company might move its operations from India to Pakistan. In a tweet, Xiaomi clarified its stand after a report mentioned that the company might shift operations after its funds were frozen by authorities in India over alleged violation of the Foreign Exchange Management Act (FEMA) rules.

A tweet by South Asia Index on Thursday claimed that the Chinese smartphone maker might move its operations from India to Pakistan. Xiaomi responded to the tweet on Friday, stating that it was "complete false and baseless".

This tweet is completely false & baseless. Xiaomi entered India in 2014 & in less than a year, we embarked on our Make in India journey.
99% of our smartphones & 100% of our TVs are made in India. We'll take all measures to protect our reputation from false & inaccurate claims.

In its response, Xiaomi also mentioned that the company joined the government's Make in India initiative after it entered the Indian market in 2014. Moreover, 99 percent of the company's smartphones and all its TV models were assembled in India.