Muralikrishnan served as the chief operating officer of Xiaomi India since 2018. 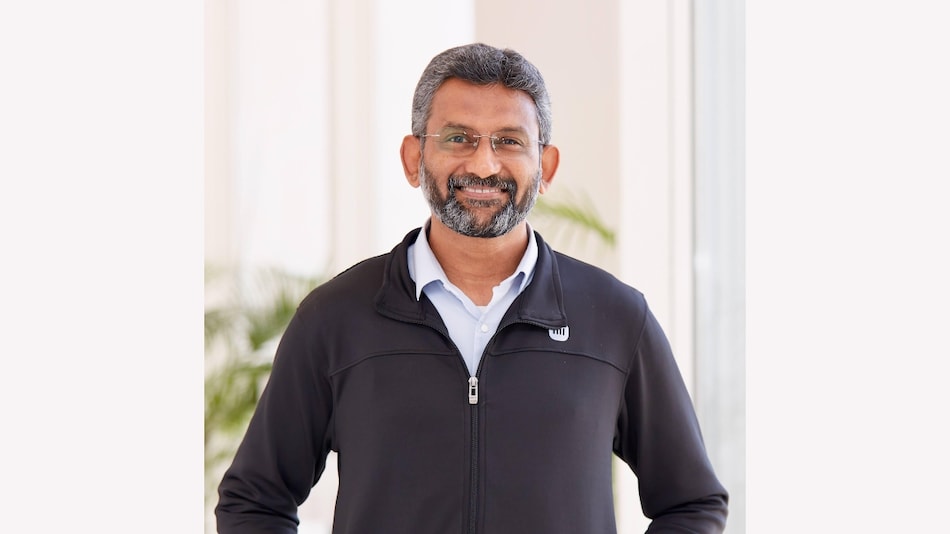 "In his new role as President of Xiaomi India, Muralikrishnan B will be responsible for day-to-day operations, services, public affairs, and strategic projects, and will continue to work towards strengthening the company's commitment towards the Make in India and Digital India initiative," Xiaomi said in a statement.

Muralikrishan has been the senior most official of the company, spearheading the India operation after Xiaomi India's former managing director Manu Jain shifted his base to Dubai.

The elevation of Muralikrishan comes at a time when the Enforcement Directorate is probing an alleged contravention of the foreign exchange law by the company.

Muralikrishnan, an alumnus of IIM-Calcutta, comes with over 25 years of experience in the consumer technology domain and has been instrumental in the brand's growth across offline sales, service and operations etc.

"Under Muralikrishnan's able leadership, the company has witnessed strong growth across categories, and has substantially scaled its organisational capabilities, execution machinery and built a solid foundation in the offline retail segment. Xiaomi India will focus on reinforcing its commitment to the country, and will continue to stay true to its core philosophy of delivering innovation for everyone," the statement said.

Last month, Xiaomi India announced the appointment of Alvin Tse as General Manager for its operations in the country. Tse's appointment followed the elevation of Manu Jain to Group Vice President at Xiaomi last year. The company had also revealed that Anuj Sharma, who moved to Poco over two years ago, would join Xiaomi India again as Chief Marketing Officer.