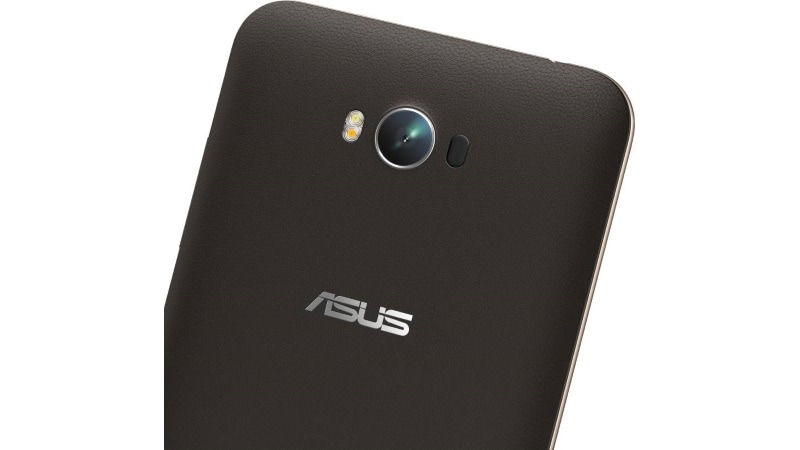 Asus on Thursday announced a price cut on the ZenFone Max (ZC550KL) in India. The Asus ZenFone Max (ZC550KL) with 2GB RAM and 32GB storage is now available in India at Rs. 7,999 after a price reduction of Rs. 1,000 from the previous price of Rs. 8,999. The new price is effective across the online platforms such as Flipkart, Amazon, and Snapdeal as well as major offline retailers including Asus Exclusive Stores.

The Asus ZenFone Max was launched last year in January at a price of Rs. 9,999 for the 2GB RAM, 32GB inbuilt storage variant. The major highlight of the smartphone is its 5000mAh battery that is rated to deliver up to 914 hours of standby time and up to 38 hours of talk time, company claims. The ZenFone Max features a 5.5-inch HD (720x1280 pixels) IPS display and runs ZenUI 2.0 based on Android 5.0 Lollipop. In June last year, the smartphone received its Android 6.0 Marshmallow update, and it now ships with that in box.

The ZenFone Max is powered by a quad-core Snapdragon 410 SoC clocked at 1GHz coupled with 2GB of RAM. It comes with 16GB of built-in storage which can be expanded via microSD card (up to 64GB). It sports a 13-megapixel rear camera with an LED flash. There is also a 5-megapixel front camera on the smartphone. It packs an accelerometer, ambient light sensor, digital compass, and proximity sensor.