Larry Page got New Zealand residency under a category of applicants who have NZD 10 million (roughly Rs. 52 crores) to invest in the country. 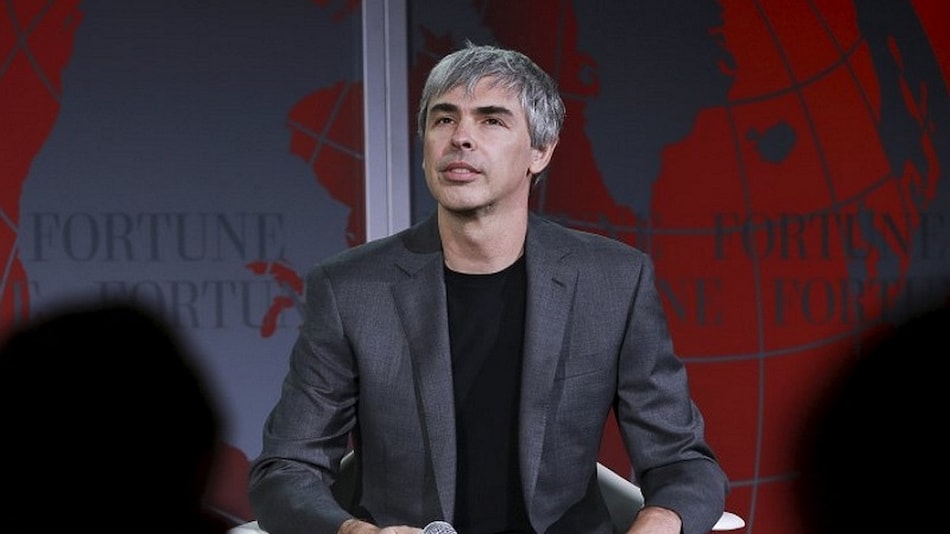 Google's billionaire Co-Founder Larry Page has been granted New Zealand residency. Page applied for residency in November last year but his application could not be processed as he was outside the country then. He entered New Zealand in January this year, when the country's borders were still closed due to the COVID-19 pandemic. He was granted residency in February under a category for wealthy investors. One of the world's richest men, Page, 48, was allowed into New Zealand because of a medical emergency application involving his son, who had to be evacuated from Fiji.

Since the pandemic began, New Zealand has managed to keep its infection rates under control by refusing entry to travellers from abroad. It recently started a travel bubble with Australia and allowed only citizens, permanent residents, and special cases to enter the country. Those who are allowed in have to spend two weeks in a government-run quarantine facility. However, many people had questioned the government of Prime Minister Jacinda Arden over Page's entry.

“Once Mr. Page entered New Zealand, his application was able to be processed and it was approved on 4 February 2021,” CNBC quoted New Zealand's Immigration Department as saying.

On Thursday, Health Minister Andrew Little told Parliament that New Zealand gets nearly 100 medical evacuation requests a year and he was “advised all of the normal steps occurred in this case”.

New Zealand, a sparsely populated country, is home to around 5 million people. It is deemed one of the best places to live because it's relatively self-dependent in terms of food and energy. It also has a temperate climate.

The category under which Page's visa was processed requires applicants to have NZD 10 million (roughly Rs. 52 crores) to invest in New Zealand over three years.

In December 2019, Page stepped down as CEO of Google's parent company Alphabet. He was replaced by current CEO Sundar Pichai.