The think tank recommended the issuance of a restricted digital bank license to such financial entities. 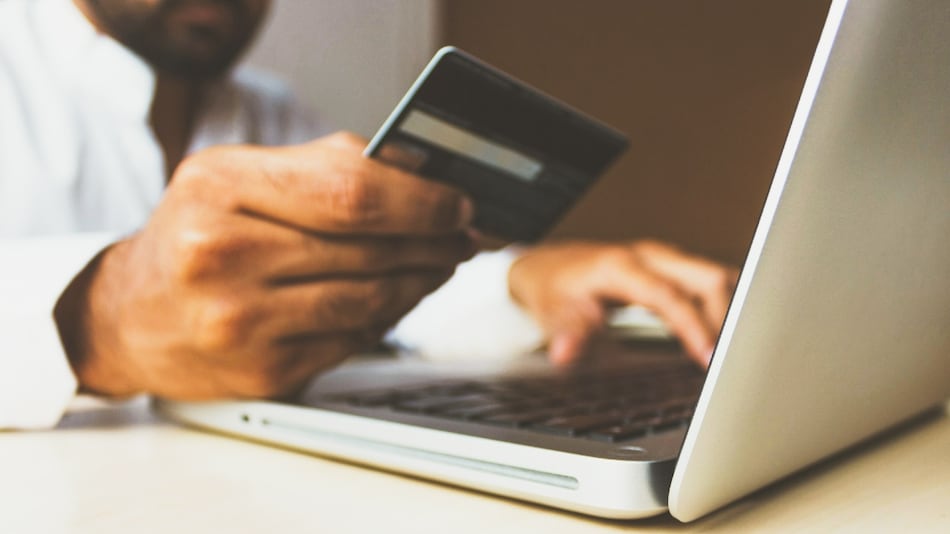 Government think tank NITI Aayog has made a case and offered a template and roadmap for a licensing and regulatory regime for digital banks that focuses on avoiding any regulatory or policy arbitrage and offers a level playing field to incumbents as well as competitors. In a report titled 'Digital Banks - A Proposal for Licensing and Regulatory Regime for India', the think tank recommended the issuance of a restricted digital bank license to such financial entities. It mooted for a 'full-scale' digital bank license.

The methodology for the licensing and regulatory template offered by the report is based on four factors such as entry barriers, competition, business restrictions, and technological neutrality.

Taking forward the agenda of fintech innovations, and marking 75 years of India's independence, the government in its Budget for 2022-23 proposed to set up 75 digital banking units in 75 districts of the country by scheduled commercial banks.

The report also maps prevalent business models in this domain. It highlights the challenges presented by the 'partnership model' of neo-banking--which has emerged in India due to a regulatory vacuum and in the absence of a digital bank license.

Given the need for leveraging technology effectively to cater to the needs of banking in India, this report studies the prevailing gaps, the niches that remain underserved, and the global regulatory best practices in licensing digital banks, said CEO Parameswaran Iyer while releasing the report.

In recent years, India has made rapid strides in furthering financial inclusion catalyzed by the Pradhan Mantri Jan Dhan Yojana for the unversed. However, credit penetration remains a policy challenge, especially for the nation's MSMEs that contribute 30 percent to GDP, 45 percent to manufacturing output, and 40 percent to exports, while creating employment for a significant section of the population.

Financial inclusion has only been furthered by the Unified Payments Interface (UPI), which has witnessed extraordinary adoption. UPI recorded over 4.2 billion transactions worth Rs 7.7 trillion in October 2021.

The NITI Aayog report has been prepared based on inter-ministerial consultations. Last year, NITI Aayog released a discussion paper on the subject for wider stakeholder consultations. Comments received from 24 organizations were examined and suitably addressed in the final report.