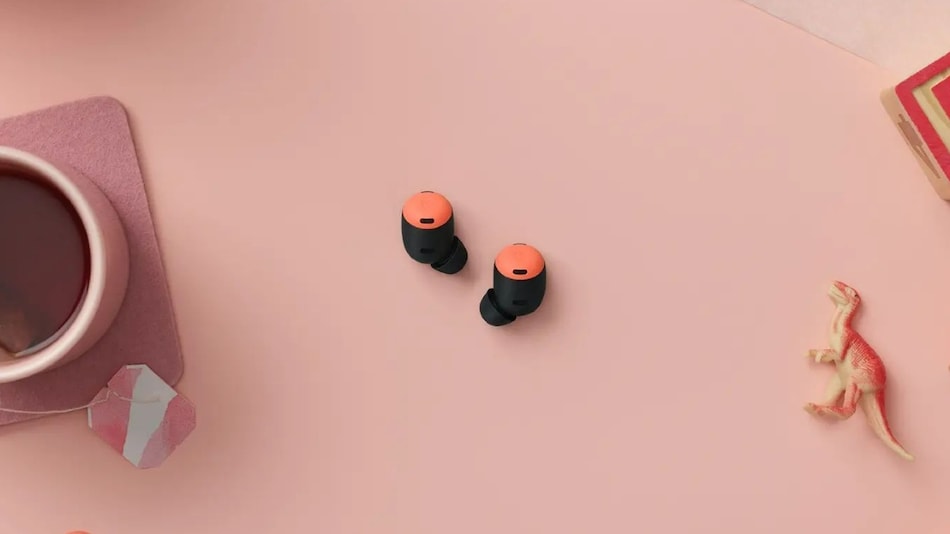 Google Pixel Buds Pro truly wireless stereo (TWS) earbuds were launched in India on Thursday. The earbuds come with active noise cancellation (ANC) support that makes them different from the previous Pixel Buds models. They were showcased in May during the Google I/O 2022 event alongside the Google Pixel Watch and Google Pixel 6a. The audio wearable will go on sale in India starting July 28 via Flipkart. The Google Pixel Buds Pro has a dedicated transparency mode and will compete against the likes of Apple's AirPods Pro and Samsung's Galaxy Buds Pro in the Indian market.

The new Google Pixel Buds Pro earbuds come with a price tag of Rs. 19,990. They will be available for purchase in India via Flipkart starting July 28.

To recall, the Google Pixel Buds Pro were introduced with a price tag of $199 (roughly Rs. 15,400) earlier in May. The earbuds were unveiled in four distinct colours — Charcoal, Coral, Fog, and Lemongrass.

The new earbuds succeed the Pixel Buds and Pixel Buds A-Series and offer a hands-free Google Assistant experience. Besides, they feature capacitive touch sensors for tap and swipe gesture support.

The Google Pixel Buds Pro earbuds have an IPX4 splash-resistant build and the case has IPX2 splash-resistant design. The charging case supports USB Type-C for wired charging as well as Qi wireless charging. The earbuds come with support for multipoint connectivity that enables pairing with multiple devices simultaneously. For connectivity, the Google Pixel Buds Pro have Bluetooth v5.0 and they can also be paired with any Bluetooth v4.0+ device, including Android and iOS devices as well as tablets and laptops.

The Google Pixel Buds Pro users can also make use of the Find My Device app in case they lose an earbud. The charging case supports fast charging to deliver up to one hour of listening time with five minutes of charging. It comes with a total listening time of up to 31 hours (without ANC).