The disease diagnosis device uses nanotechnology that allows instantaneous phase-imaging and can be integrated into mobile devices. 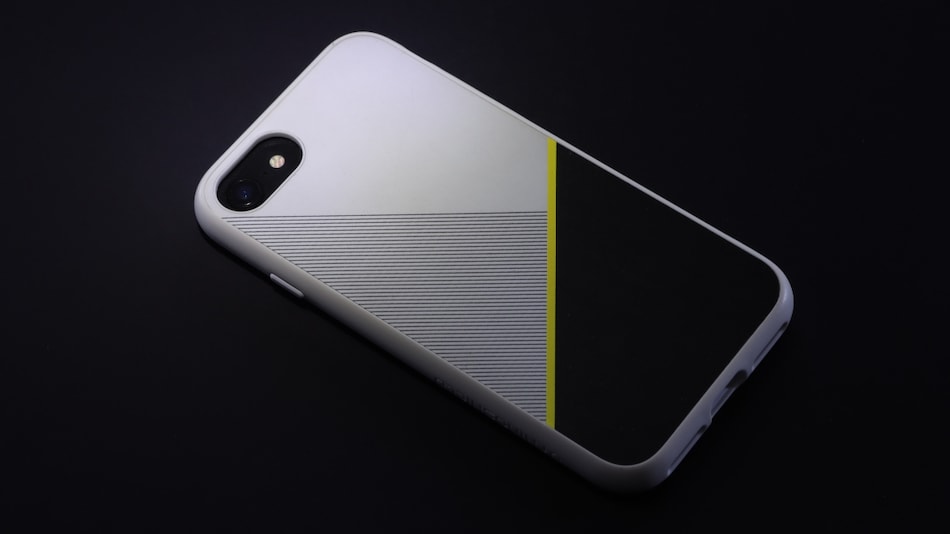 Infectious diseases such as malaria remain a leading cause of death in many regions. This is partly because people there don't have access to medical diagnostic tools that can detect these diseases (along with a range of non-infectious diseases) at an early stage, when there is more scope for treatment.

It's a challenge scientists have risen to, with a goal to democratise health care for economically disadvantaged people the world over.

My colleagues and I have developed a new method for the investigation of biological cells which is small enough to fit into a smartphone lens.

While we have so far only tested it in the lab, we hope in the future this nanotechnology could enable disease detection in real-world medical settings using just a mobile device. We hope our work can eventually help save millions of lives.

How to investigate a biological cell

Being able to investigate biological cells through optical microscopes is a fundamental part of medical diagnostics.

But biological cells are good at hiding. Many of their internal features are practically transparent and almost invisible to conventional microscopes. To make these features visible, we need to apply tricks.

One way is to introduce some sort of chemical staining, which adds contrast to the transparent features of cells.

Other approaches use a process called “phase imaging”. Phase imaging exploits the fact that light, which has passed through the cell, contains information about the transparent parts of the cell – and makes this information visible to the human eye.

Conventional phase-imaging methods rely on a range of bulky components such as prisms and interference setups, which cost thousands of dollars. Also, expensive and bulky equipment can't be easily made available in remote regions and economically disadvantaged countries.

This is being done by creating nanometer-thick devices with the potential for low-cost mass production. These devices could be integrated into mobile devices, such as smartphone cameras, in the future.

In the specific case of phase imaging, scientists have previously only been able to develop systems that: are reliant on time-consuming computational post processing, which makes the process more complex, and doesn't allow for real-time imaging still use mechanically moving or rotating parts. Because of the space requirements of these parts, they are incompatible with completely flat optical components and ultra-compact integration.

We have developed a device that can perform instantaneous phase-imaging without these limitations. Our solution is only a few hundred nanometers thick, and could be integrated into camera lenses, in the form of a flat film on top of the lens.

How we did it

We inscribed a nanostructure into a very thin film (less than 200 nanometres thick) which enables phase imaging using an effect sometimes referred to as “optical spin-orbit coupling”.

The principle of operation is simple. A transparent object, such as a biological cell, is placed on top of the device. Light is shone through the cell and the previously invisible structure of the cell becomes visible on the other side.

In our recent publication in ACS Photonics, we detail how we successfully demonstrated the use of this method in a laboratory environment, with artificially generated transparent objects. The objects were only a few micrometres in size, and therefore comparable to biological cells.

Since this method enables phase imaging, but does not deal with the magnification of small objects such as cells, it currently still requires bulky lenses to provide magnification. However, we are confident in the future our device could be integrated with flat lenses, emerging from other advances in nanotechnology.

Where could it lead us?

A challenge with the current device prototype is the fabrication cost of approximately A$1,000. We used several costly nanofabrication methods that are also used for the fabrication of computer chips.

That said, by leveraging the economies of scale associated with chip production, we believe we may achieve the rapid and low-cost production of this device within the next few years.

So far we've only done this work in the lab. Seeing the technology become available in medical mobile devices will require collaboration with engineers and medical scientists who specialise in the development of such tools.

Our long-term vision for the technology is to allow mobile devices to investigate biological specimens in a way that hasn't yet been possible.

Apart from allowing remote medical diagnostics, it could also provide at-home disease detection, wherein a patient could obtain their own specimen through saliva, or a pinprick of blood, and send the image to a laboratory anywhere in the world.