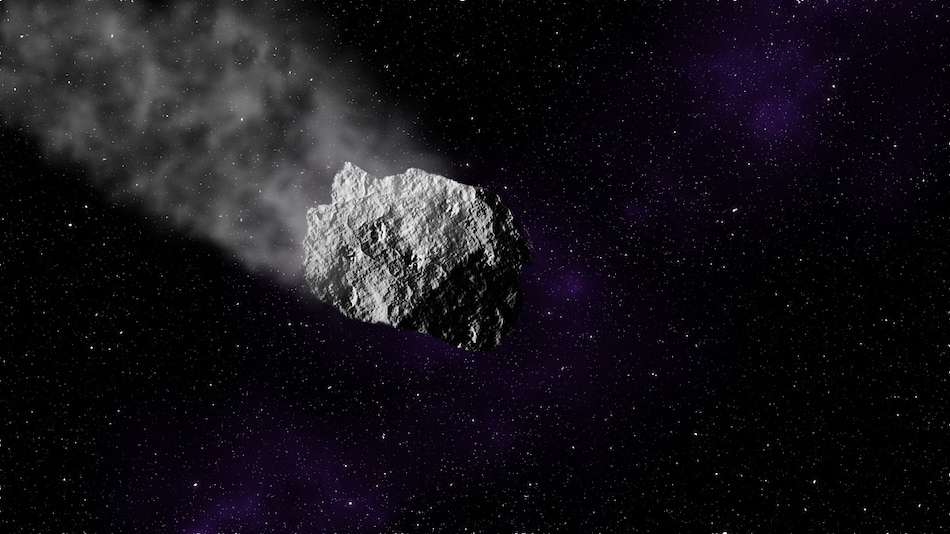 An asteroid with a massive diameter of between 1.8km - 4.1km is set to fly past Earth on April 29. According to the available data, this is going to be the biggest asteroid which will come near Earth this year. To give an idea, the least expected diameter of this space rock is 1.8km which is more than twice the height of the tallest structure in the world, Burj Khalifa (0.83 km). However, NASA has assured that this is not a matter of worry as the asteroid won't hit Earth. On its closest approach, the space rock will be 6.3 million km away from Earth.

As per the data available on a website which monitors Near-Earth Objects (NEOs) for NASA, the asteroid which is called 52768 (1998 OR2) will cross past Earth on April 29 with the exact time still unknown. It was also noted that the asteroid was first spotted in 1998 and it is currently being monitored by the NASA's Jet Propulsion Laboratory's Near-Earth Asteroid Tracking (NEAT) system.

Since NEOs are generally comets and asteroids that travel within the 50 million km of the Earth orbit, there are classifications to determine the threats these can potentially pose. According to NASA, any NEOs bigger than 1km are looked at with caution as they have the potential to trigger mass destruction if they hit.

"Objects close to and larger than one kilometre can cause damage on a global scale. They can trigger earthquakes, tsunamis, and other secondary effects that extend far beyond the immediate impact area," reads The National Near-Earth Object Preparedness Strategy, put together by the US National Science and Technology Council in 2018.

Previously, few news reports had indicated the potential threat from this asteroid as it was feared that it could hit Earth. However, this report was rubbished by NASA who assured the "safe" passage of the space object. The data available on the website which tracks NEOs also showed that the closest space object likely to cross past Earth this year will be at a distance of 1,22,981km. However, the diameter of the space object measures merely 22m - 49m therefore, not classified as a threat. It will cross past Earth in September this year.