Researchers hope that data from ancient fragments like the Black Beauty would unearth information on Mars' evolution and possibly Earth as well. 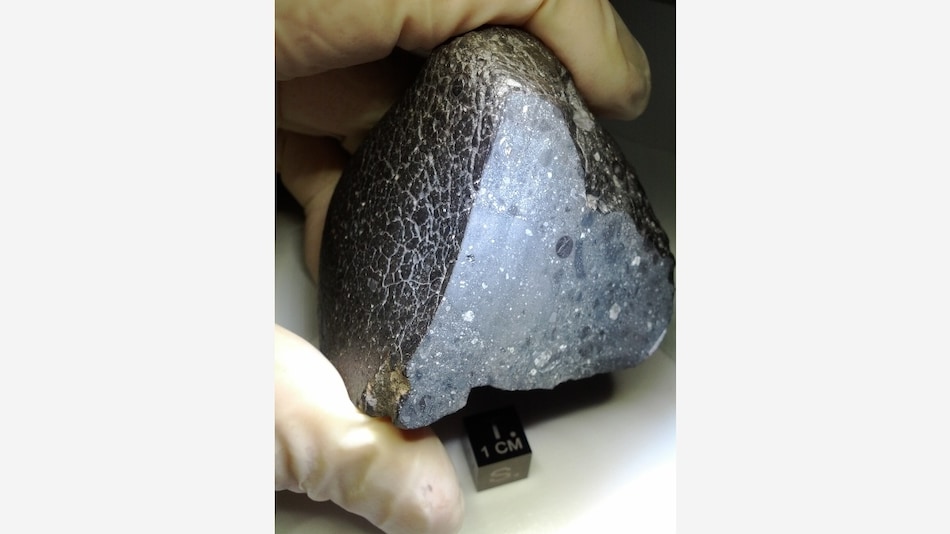 Northwest Africa 7034 or Black Beauty was found back in 2011

Back in 2011, a Martian meteorite called Northwest Africa 7034 was found in the Sahara Desert. Dubbed Black Beauty, the meteorite is believed to contain some of the oldest Martian igneous material. Now, in a new study, researchers have managed to zero in on the meteorite's origin on the Red Planet. The findings are likely to help shed light on the early history of Mars and its environment back then.

A team of researchers from Australia's Curtin University studied the chemical and physical properties of the meteorite to determine the location of its origin on Mars. The chemical composition of Black Beauty suggested that Mars also had volcanic activity like Earth. The team concluded that the meteorite originated from one of the oldest regions of Mars called Terra Cimmeria-Sirenum.

Black Beauty was ejected some five to 10 million years ago from the Red Planet after an asteroid impact. Being that ancient, it encapsulated the first stage of Mars' evolution. “This meteorite recorded the first stage of the evolution of Mars and, by extension, of all terrestrial planets, including the Earth. As the Earth lost its old surface mainly due to plate tectonics, observing such settings in extremely ancient terrains on Mars is a rare window into the ancient Earth surface that we lost a long time ago,” said Valerie Payré, a postdoctoral researcher in the Department of Astronomy and Planetary Science.

Researchers in a previous study developed an algorithm that analysed high-resolution images of the Martian surface to identify small impact carters. In the latest study, published in Nature Communications, a crater named Karratha was pinpointed as the most plausible site of ejection for the meteorite.

Researchers now hope that data from such ancient fragments like the Black Beauty would unearth information on Mars' evolution and possibly our planet as well. “This work paves the road to locate the ejection site of other martian meteorites that will provide the most exhaustive view of the geological history of Mars and will answer one of the most intriguing questions: why Mars, now dry and cold, evolved so differently from Earth, a flourishing planet for life?” said Payré.

Polygon Picked by Walt Disney to Participate in Its Accelerator Program: Here's What It Means
Thor Love and Thunder: Taika Waititi Reportedly Received a Mandate to Keep MCU Movie Under 2 Hours