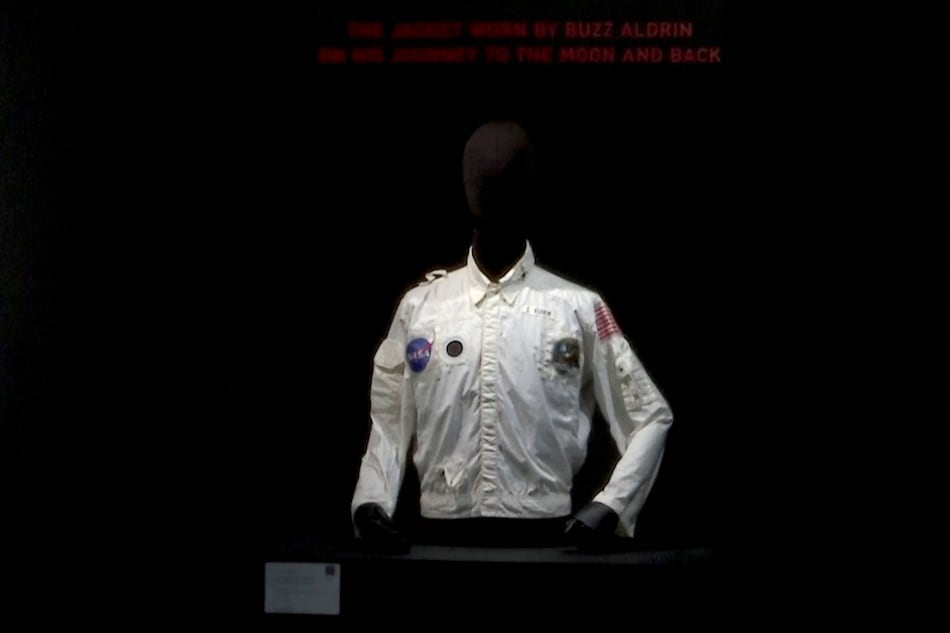 Apollo 11 astronaut Buzz Aldrin's flight jacket, which he wore on the historic mission to the moon in 1969, was sold for about $2.8 million (roughly Rs. 20 crore)  in New York, auction house Sotheby's said.

The jacket front displays NASA's logo and the Apollo 11 mission emblem, which is slightly below Aldrin's name tag.

It also has the United States' flag on its left shoulder and is made of Beta cloth, a fireproof cloth that was incorporated into NASA space suits after three Apollo 1 astronauts died in a flash fire aboard their spacecraft during a ground test in 1967.

The $2,772,500  (roughly Rs. 22 crore) paid for the Apollo 11 Inflight Coverall Jacket is the highest for any American space-flown artifact sold at auction, according to Sotheby's. The unidentified winning bidder, who participated by phone, outlasted several others in a bidding that spanned almost 10 minutes.

Neil Armstrong and Aldrin were the first humans to walk on the moon on July 20, 1969. Aldrin, who is now 92, is the only surviving member of the mission's three-man crew.

NASA recently celebrated the 53rd anniversary of the Apollo 11 lunar landing. The US space agency announced on the occasion that it's shooting for a late August launch of its giant and new moon rocket, Artemis I.

NASA will attempt the more than month-long lunar test flight with three mannequins, but no astronauts, as early as August 29. There are also two launch dates in early September, before NASA would have to stand down for two weeks.