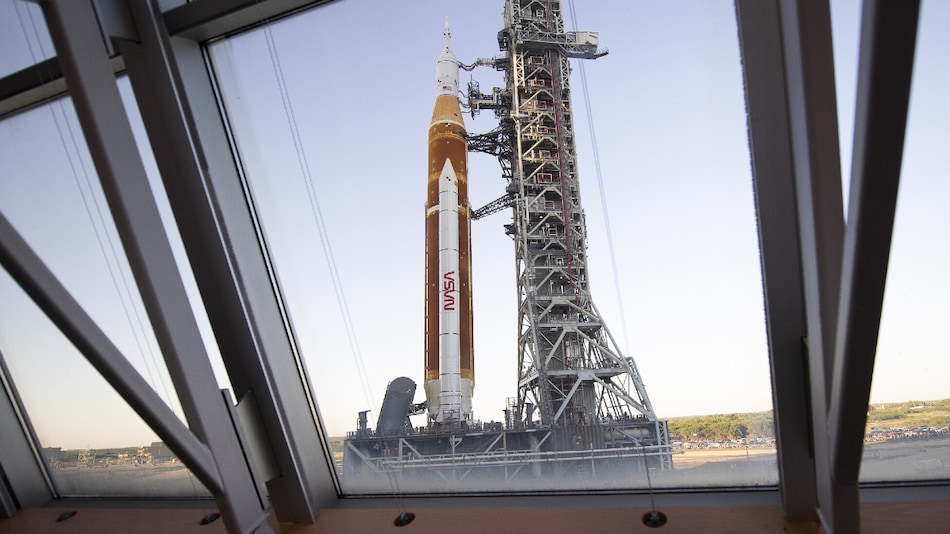 The latest update comes as a sign of relief for scientists working continuously for the launch of Artemis I, as the project has already faced several challenges so far. Last month, NASA called off wet dress rehearsal for the SLS scheduled for April 4. The next wet dress rehearsal, primarily focused on tanking the core stage, was scheduled for April 14, when the leak discovered during liquid hydrogen loading operations prevented the team from completing the test, pushing for another delay.

Ever since returning to the Vehicle Assembly Building (VAB) in late April after three failed wet dress rehearsals, ground systems teams have made continuous efforts to prepare for the launch of the Artemis I SLS rocket and Orion spacecraft from Launch Pad 39B. Now, after carefully examining several factors, NASA shared a list of time-frames to predict SLS launch availability through the end of 2022.

In a detailed calendar shared by NASA, the space agency also briefed about available launch dates in first half of 2023, till June next year. Apart from the possible dates, the team has also calculated which days provide shorter or longer duration for the SLS launch. In total, there are 38 to 42 long mission days, while 26 to 28days indicate short mission duration.

What are the four primary parameters that determine when #Artemis I can launch?

The above-mentioned frames, based on the complex orbital mechanics allowing the launch on precise trajectory toward the Moon, has provided a pattern of around two weeks of launch opportunities, with another two weeks without any opportunities. The space agency has also explained the factors responsible for the successful launch of Artemis I SLS rocket and Orion spacecraft, saying “the launch date must support daylight conditions for Orion's splashdown” and “the resulting trajectory for a given day must ensure Orion is not in darkness for more than 90 minutes at a time.”