NASA's Hubble has been operating about 540 kilometres above Earth since 1990, in an orbit that slowly decays over time. 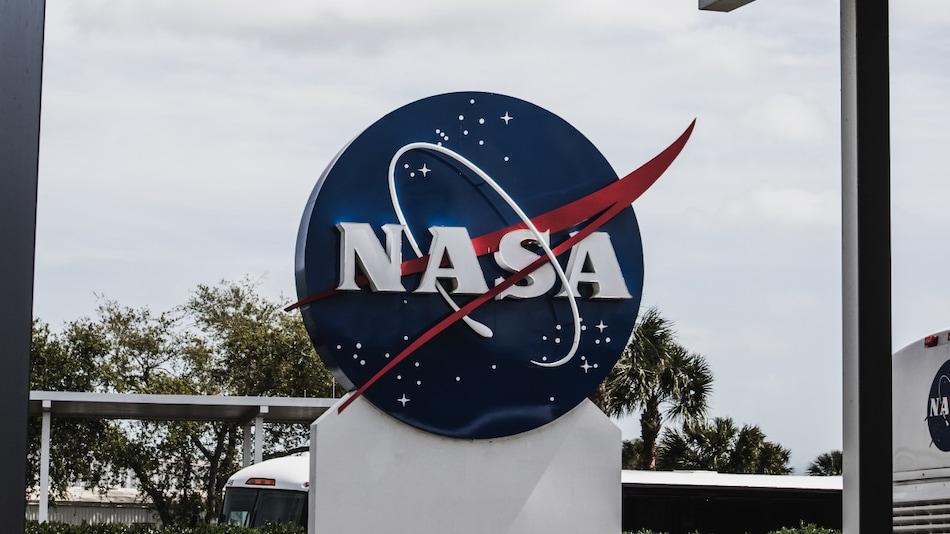 A few months ago, SpaceX approached NASA with the idea for a study

NASA and SpaceX have agreed to study the feasibility of awarding Elon Musk's company a contract to boost the Hubble Space Telescope to a higher orbit, with a goal of extending its lifespan, the US space agency said Thursday.

The renowned observatory has been operating since 1990 about 335 miles (540 kilometers) above Earth, in an orbit that slowly decays over time.

Hubble has no on-board propulsion to counter the small but still present atmospheric drag in this region of space, and its altitude has previously been restored during Space Shuttle missions.

The proposed new effort would involve a SpaceX Dragon capsule.

"A few months ago, SpaceX approached NASA with the idea for a study whether a commercial crew could help reboost our Hubble spacecraft," NASA's chief scientist Thomas Zurbuchen told reporters, adding the agency had agreed to the study at no cost to itself.

He stressed there are no concrete plans at present to conduct or fund such a mission until the technical challenges are better understood.

One of the main obstacles would be that the Dragon spacecraft, unlike the Space Shuttles, does not have a robotic arm and would need modifications for such a mission.

SpaceX proposed the idea in partnership with the Polaris programme, a private human spaceflight venture led by payments billionaire Jared Isaacman, who last year chartered a SpaceX Crew Dragon to orbit the Earth with three other private astronauts.

"This would certainly fit within the parameters we established for the Polaris programme," Isaacman said in response to a question about whether reboosting Hubble could be the goal for a future Polaris mission.

Asked by a reporter whether there might be a perception that the mission was contrived in order to give wealthy people tasks to do in space, Zurbuchen said: "I think it's only appropriate for us to look at this because of the tremendous value this research asset has for us."

Arguably among the most valuable instruments in scientific history, Hubble continues to make important discoveries, including this year detecting the farthest individual star ever seen -- Earendel, whose light took 12.9 billion years to reach us.

It is currently forecast to remain operational throughout this decade, with a 50 percent chance of de-orbiting in 2037, said Patrick Crouse, Hubble Space Telescope project manager.