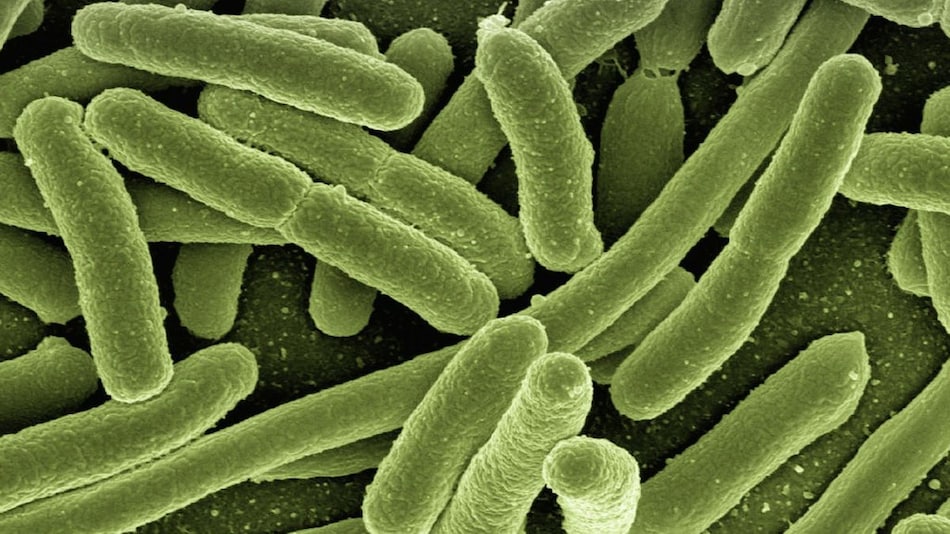 In the genetic data, the team found common oral bacteria

Scientists had attributed the fall of several ancient civilizations including the Akkadian Empire, the Old Kingdom of Egypt, to factors like climate change and shifting allegiances. However, a new study proposes that this could be due to some extinct pathogens. Archaeologists from the Max Planck Institute for Evolutionary Anthropology excavated remains from an ancient burial site in Crete, Greece, called Hagios Charalambos. There they found genetic evidence of two bacteria that are responsible for causing typhoid and plague.

The team, led by archaeologists Gunnar Neumann, chose the site for its cool and stable conditions as DNA tends to get degraded in higher temperatures. They began by digging through the ancient bones and recovered DNA from the teeth of 32 individuals who had died between 2290 and 1909 BCE.

In the genetic data, the team found common oral bacteria. In two of the individuals, they detected the presence of Y. pestis, while in the other two individuals, two lineages of Salmonella enterica bacterium, which causes typhoid fever, were found. The findings indicated that both of the pathogens existed during the Bronze Age Crete and were possibly transmissible at that time.

Though the transmission route of these pathogens is not clear to the researchers, they noted that the lineages of the S. enterica found did not have traits that are responsible for causing severe illnesses in humans.

“While it is unlikely that Y. pestis or S. enterica were the sole culprits responsible for the societal changes observed in the Mediterranean at the end of the 3rd millennium BCE, we propose that, given the ancient DNA evidence presented here, infectious diseases should be considered as an additional contributing factor; possibly in an interplay with climate and migration, which has been previously suggested,” the researchers wrote in their research paper published in Current Biology