Pluto's orbit is radically different from that of other planets, scientists claim. 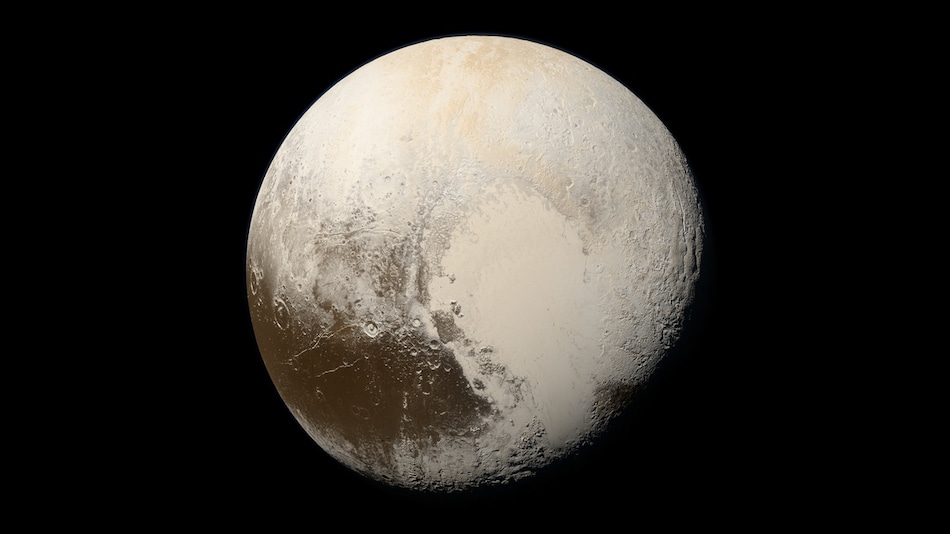 Since Pluto - the dwarf planet - was discovered in 1930, it has generated considerable interest among astronomers, primarily over its highly eccentric and inclined orbit. New research claims that it is also subject to chaotic perturbance and changes over shorter timescales. At larger timescales, the orbit appears relatively stable. What it really means is that Pluto's orbit is radically different from that of other planets. Most planets follow nearly circular orbits around the Sun close to its equator. However, Pluto follows a highly elliptical orbit.

Pluto's orbit is inclined 17 degrees to the solar system's ecliptic plane. Pluto takes 248 years to complete a single orbit around the Sun. It also means Pluto spends 20 years during each cycle orbiting closer to the Sun than Neptune.

While these two planets cross paths, what keeps them from colliding with each other? Researchers say an orbital resonance condition known as a “mean motion resonance” keeps them from hitting each other. Pluto's orbit has a stable 3:2 mean motion resonance with Neptune. For every two orbits that Pluto makes around the sun, Neptune makes three, preventing a collision between them.

The research has been carried out by Dr. Renu Malhotra, from the University of Arizona, and Takashi Ito, from the Chiba Institute of Technology. It has been published in the Proceedings of the National Academy of Sciences.

“We demonstrate that the orbital architecture of the giant planets lies within a narrow niche in which Pluto-like orbits are practically stable on gigayear timescales, whereas nearby are strongly chaotic orbits,” the researchers write in the paper.

Pluto was discovered in 1930 by astronomer Clyde Tombaugh. It was visited for the first time on July 14, 2015, by the New Horizons mission by NASA.