UFOs Remain Unidentified in US Intelligence's Final Report; Possibility of Alien Spacecrafts Not Ruled Out

Only one of 144 UFO sightings by US government personnel could be explained. 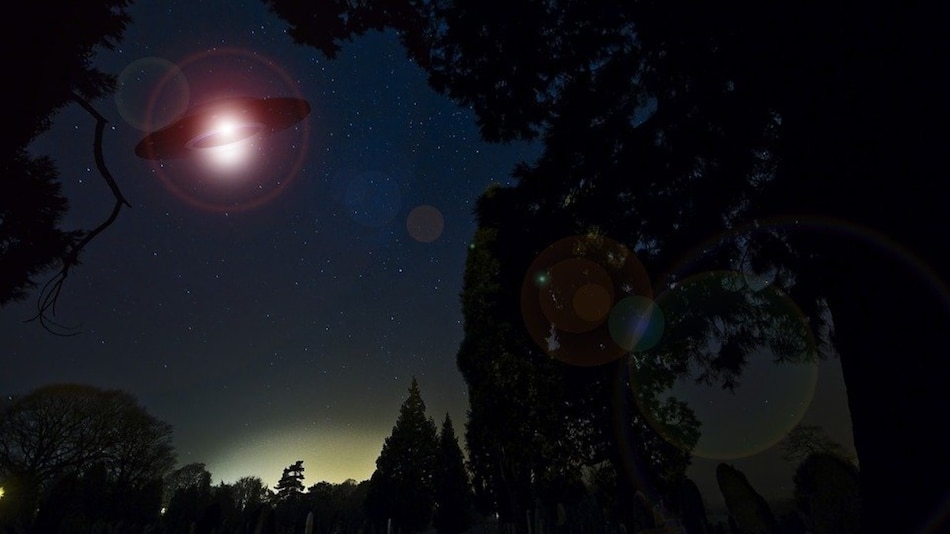 A highly awaited US intelligence report on dozens of mysterious unidentified flying object sightings said most could not be explained, but did not rule out that some could be alien spacecraft.

The unclassified report said researchers could explain only one of 144 UFO sightings by US government personnel and sources between 2004 and 2021, sightings that often were made during military training activities.

Eighteen of those, some observed from multiple angles, appeared to display unusual movements or flight characteristics that surprised those who saw them, like holding stationary in high winds at high altitude, and moving with extreme speed with no discernible means of propulsion, the report said.

Some of the 144 might be explained by natural or human made objects like birds or drones cluttering a pilot's radar, or natural atmospheric phenomena, the report said.

Others could be secret US defence tests, or unknown advanced technologies created by Russia or China, it said.

Yet others appeared to require more advanced technologies to determine what they are, it said.

The sightings of what the report calls unidentified aerial phenomena (UAP) "probably lack a single explanation," said the report from the Office of the Director of National Intelligence.

"We currently lack sufficient information in our dataset to attribute incidents to specific explanations."

The report made no mention of the possibility of — or rule out — that some of the objects sighted could represent extra-terrestrial life.

The military and intelligence community have conducted research on them as a potential threat.

"UAP clearly pose a safety of flight issue and may pose a challenge to US national security," the report said.

Some could be US rivals' intelligence collection operations or represent other technology so advanced that the United States military has nothing similar.

The report was ordered after more UFO sightings by military pilots became public and pilot and radar videos leaked out showing flying objects behaving strangely with no explanation.

It stressed that pilots and their aircraft are ill-equipped to identify out-of-the-ordinary objects floating around the skies.

The only one of the 144 incidents in the years covered by the report that was explained turned out to be a large deflating balloon.

The nine-page report released Friday did not discuss any specific incidents.

It was the public version of a more detailed classified version being supplied to the armed services and intelligence committees of Congress.

Mark Warner, chairman of the Senate Intelligence Committee, said the frequency of UFO reports "appears to be increasing" since 2018.

"Today's rather inconclusive report only marks the beginning of efforts to understand and illuminate what is causing these risks to aviation in many areas around the country and the world.," Warner said in a statement.

"The United States must be able to understand and mitigate threats to our pilots, whether they're from drones or weather balloons or adversary intelligence capabilities," Warner said.

The department "takes reports of incursions — by any aerial object, identified or unidentified — very seriously, and investigates each one," Kirby said.