Elon Musk took over the ownership of Twitter with brutal efficiency on Thursday. 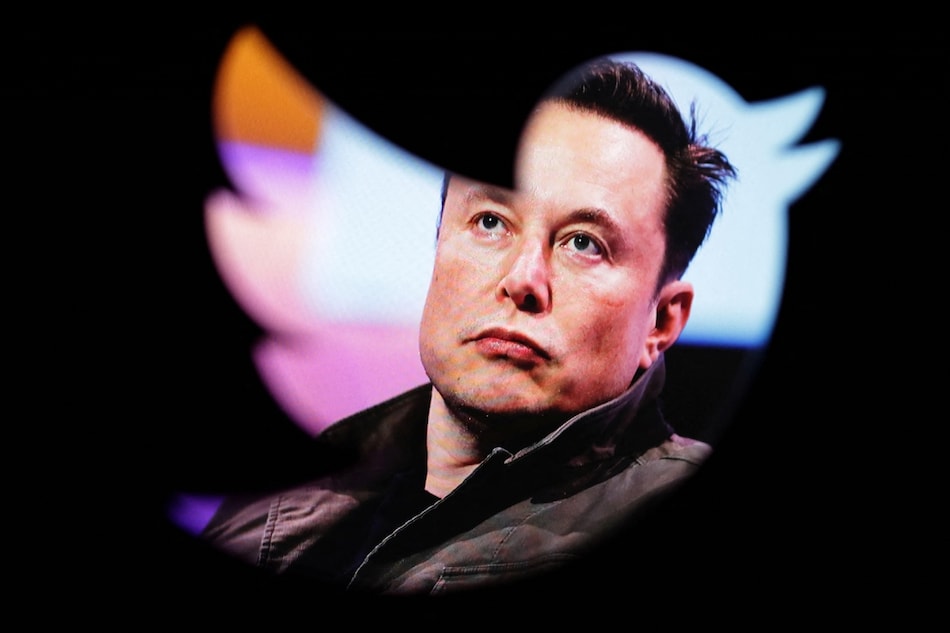 Elon Musk has tweeted that Twitter will instate a 'Content Moderation Council' comprised of people with 'widely diverse viewpoints'. One of the key functions of this council will be to consider unblocking the accounts of people who have been permanently suspended. No major decisions about content moderation or reinstating blocked accounts will be made without without that council, according to Musk's tweet. This suggests that the rumoured unblocking of controversial users, potentially including former US President Donald Trump, will not happen all of a sudden and might not happen at all. Musk has previously indicated that he considers account bans contrary to a commitment to free speech, and he envisions Twitter as a digital "public square".

Elon Musk took over the ownership of Twitter with brutal efficiency on Thursday. Soon after signing the deal, he fired top executives including Twitter Chief Executive Parag Agrawal, Chief Financial Officer Ned Segal and legal affairs and policy chief Vijaya Gadde, according to people familiar with the matter. He had accused them of misleading him and Twitter investors over the number of fake accounts on the platform.

"The bird is freed," he tweeted soon after completing his acquisition on Thursday, referencing Twitter's bird logo in an apparent nod to his desire to see the company have fewer limits on content that can be posted.

The CEO of electric car maker Tesla and self-described free speech absolutist has, however, also said he wants to prevent the platform from becoming an echo chamber for hate and division.

Other goals include wanting to "defeat" spam bots on Twitter and make the algorithms that determine how content is presented to its users publicly available.

Yet Musk has not offered details on how he will achieve all this and who will run the company.