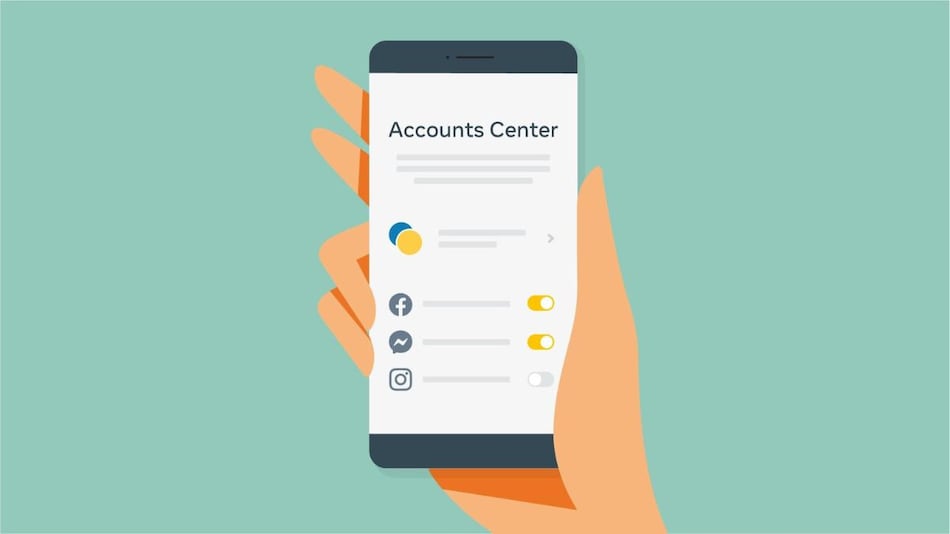 Facebook and Instagram are set to offer better integration as parent company Meta announced it is testing a deeper integration across both platforms. The firm has revealed two updates that include a new user interface for the Accounts Center feature across mobile and Web platforms, and a redesigned login and onboarding experience on its mobile apps. The tests include two new features that are intended to make it easier for users to switch between and create new accounts and profiles on Facebook and Instagram. The company is also testing allowing users to receive notifications for both Facebook and Instagram profiles in the same place.

In an announcement on its blog, Meta revealed that the new interface is currently in testing and allows existing users who have added their Instagram and Facebook credentials to the same Account Center, to switch between the two apps without navigating to their phone's home screen, multitasking menu, or app drawer. Meanwhile, a redesigned mobile login and onboarding experience being tested allows iOS and Android users to sign in or create multiple accounts from a single Instagram or Facebook credential.

Meta also confirmed that existing security features will continue to apply to the updates that include blocking unrecognized devices from using interoperating login credentials for Instagram and Facebook accounts that have the two-factor authentication feature turned on for either of the accounts.

Meta says it is now testing the new user interface on iOS, Android, and the Web while the login and onboarding workflow redesign is being tested on iOS and Android. The company adds that both features are being tested across the globe. The new features are “currently limited to Facebook and Instagram,” Meta said.

The updates have arrived post the introduction of Meta accounts in August of this year and a recently reported downturn in both revenue and user growth for the American social-media giant.