Ola Electric, this year, recalled 1,441 units of its EVs, while Okinawa announced the recall of 3,215 units of its Praise Pro electric scooter. 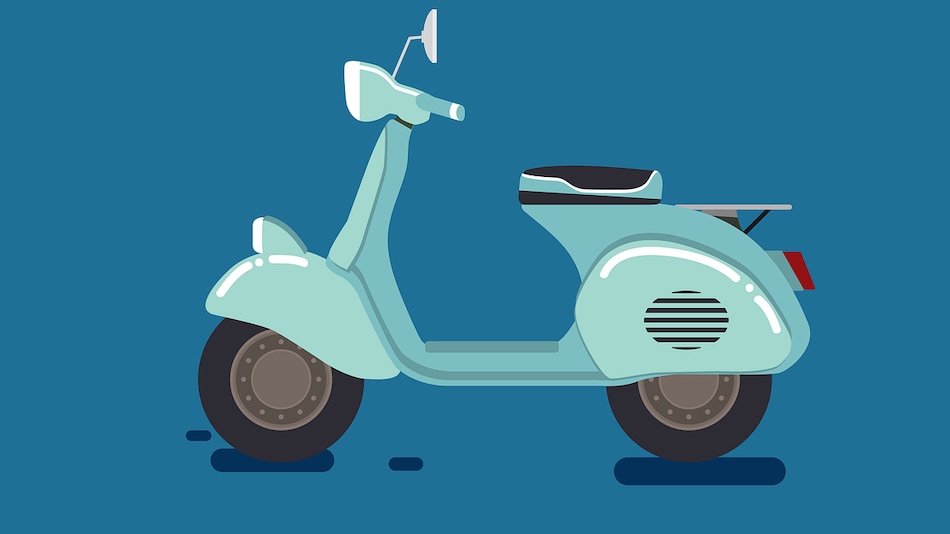 The government has deferred the implementation of additional provisions in the battery safety standards, which were to begin from October 1, to give manufacturers more time to comply with new norms, according to an official statement.

The statement said now additional provisions in the battery safety standards will be implemented in two phases — first phase from December 1 and second phase from March 31, 2023.

Concerned over cases of fire incidents observed in electric two-wheelers, the Ministry of Road Transport and Highways (MoRTH) on September 1 introduced additional safety provisions in the battery safety standards, which were to come into effect from October 1.

"To strengthen the safety parameters for the testing of the batteries used in electric vehicles, Amendment-2, which was effective from October 1, 2022, was issued to both the Automotive Industry Standards (AIS)-156 and AIS-038."

"For the OEMs (Original Equipment Manufacturers) to be better equipped to comply/implement the provisions prescribed under the standards AIS-156 and AIS 038, Ministry of Road Transport and Highways has decided to implement the Amendment 3 of the said AIS in two phases," the MoRTH said in a statement.

In April this year, cases of electric two-wheelers of manufacturers such as Ola Electric, Okinawa Autotech and PureEV catching fire were reported. It prompted the government to form a probe panel.

Taking the EV fire accidents into consideration, road transport and highways minister Nitin Gadkari in April warned companies of penalties, if they were found to be negligent, and said they would be ordered to recall the defective vehicles.