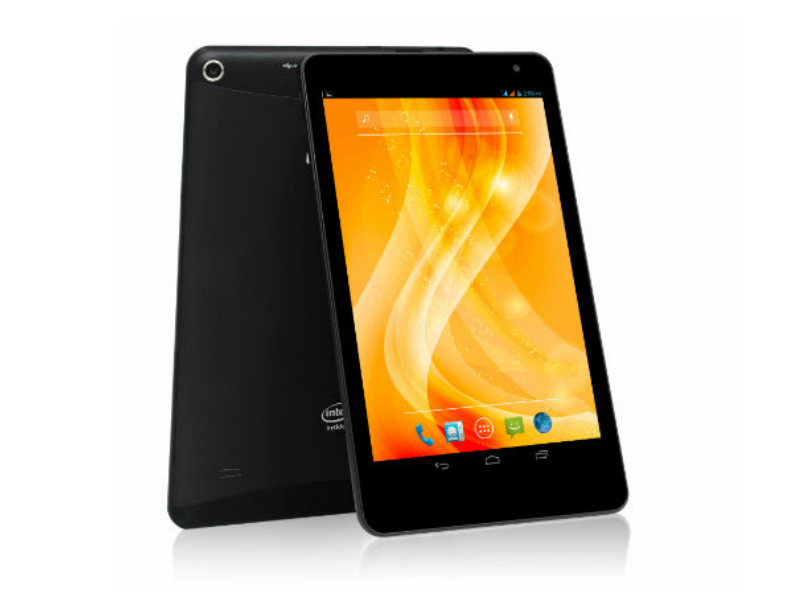 After launching the Lava X81 smartphone last week, the company has now decided to expand its tablet portfolio and launch the X80. The tablet is priced at Rs. 9,999, and is available across retail outlets in India.

Lava pitches the device as a 'next-generation experience', but runs the dated Android 4.4 KitKat version. The Lava X80 supports 3G voice calling via earphones and speaker, and sports a 8-inch (1280x800 pixels) IPS with OGS display. It is powered by a 1.3GHz quad-core Intel Atom 'Baytrail' processor (boosts up to 1.8GHz) paired with 1GB of RAM. It offers 16GB of inbuilt storage, which can further be expanded via microSD card (up to 32GB).

Optics include a 5-megapixel rear camera with auto focus and supports video recording. The Lava X80 tablet also supports a 3.2-megapixel camera at the front. There's a 4200mAh battery packed inside, and Wi-Fi, Bluetooth, GPS, and USB 2.0 come as connectivity options. The tablet is available in Black and White colour options.

The Lava X80 tablet measures at 215.5x125x9mm, and weighs 320 grams. Lava gives away one year warranty with the device, alongside six months warranty for in-box accessories. It is worth noting that the Lava X80 also comes without 4G LTE support.