Nokia T20 tablet has been listed on a retailer website in the UK. 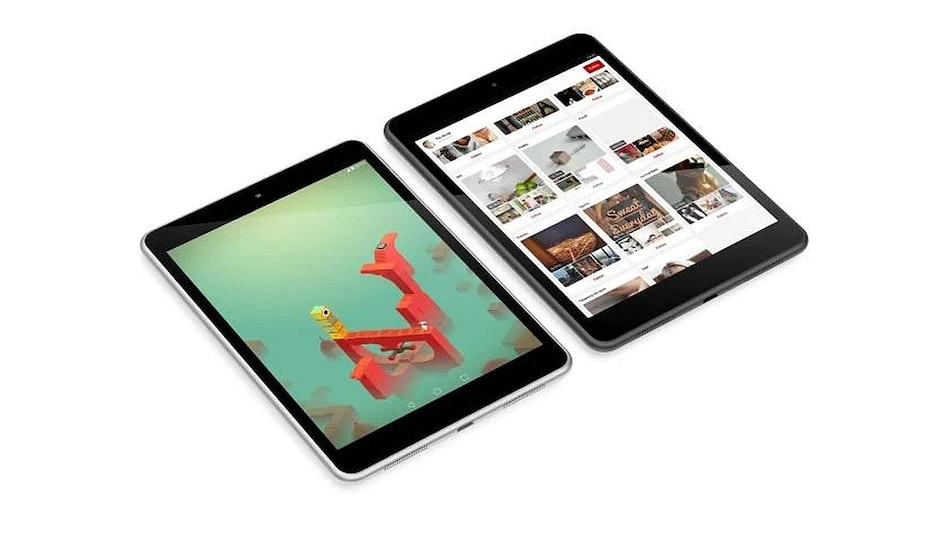 Nokia T20 tablet price and specifications have leaked ahead of its launch. It's said to debut as the first tablet from the brand since 2014 and also the first from its licensee HMD Global. The Nokia T20 has been listed on a UK retailer website and is expected to come in Wi-Fi and Wi-Fi + 4G variants. The retailer listing shows the UK prices of the upcoming tablet and its key specifications. Additionally, two Nokia tablets with the model numbers TA-1392 and TA-1397 have been spotted on Russian certification websites. It is speculated that these model numbers are of the soon-to-be-launched Nokia T20.

The Nokia T20 is listed on the UK retailer website More Computers in Wi-Fi only and Wi-Fi + 4G connectivity variants. The listings were first spotted by Nokiamob.

The upcoming Nokia tablet is listed to sport a 10.36-inch touchscreen display. It is also expected to come with 4GB of RAM and 64GB of onboard storage. The listing on the retailer website also suggests that the tablet will be offered in a Blue colour option.

HMD Global and Nokia have not shared anything on the rumoured tablet as of yet.

Additionally, two Nokia tablets with model numbers TA-1392 and TA-1397 were spotted on a Russian certification website last month. The certifications were first reported by Nokiamob. It is being speculated that these tablets are the variants of the soon-to-be-launched Nokia T20 tablet. This will be the third tablet in the lineup following Nokia N1 and Nokia Lumia 2520 tablets that were launched in 2014 and 2013, respectively.

Want to Thwart Hackers From Stealing Information From Your Phone? Just Restart It, Says US Senator