Aircel Offers a Year's Worth of 20 Paise Per Minute Voice Calls With Rs. 104 Pack 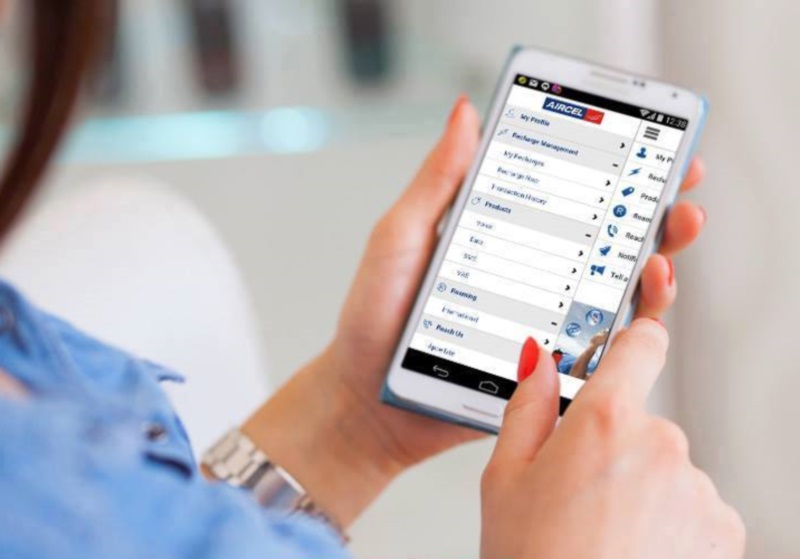 Aircel is offering the new 20 paisa voice tariff at Rs. 104 with a year-long validity. Also, the reduced rate applies to STD and local calls. It is worth noting that the pack is available for Aircel subscribers in Delhi Circle only.

"With the launch of 20-paisa per minute tariff, we are confident that we will not only bolster our bond with our existing customers, but new telecom users will choose Aircel as their preferred service provider," said Dr. Harish Sharma, regional head north, Aircel, in a statement.

Previously, Aircel launched tariffs with unlimited calls and 1GB of data per day for a week at Rs. 88 and for 28 days at Rs. 199. All these plans by the Gurugram-based telecom operator are taking on similar packs offered by Airtel, BSNL, Reliance Jio, and Vodafone. For instance, Reliance Jio is presently offering unlimited voice calls and 1GB data per day for 49 days at a charge of Rs. 309, while Airtel has a similar pack with a validity of 28 days for Rs. 349. Like Airtel, Vodafone is offering an unlimited voice call pack with 1GB data per day for Rs. 348.

Aircel had been a part of the news headlines in the past for its merger with Anil Ambani-led Reliance Communications that was later called off reportedly due to "regulatory" hurdles.

Abhijeet Mukherjee, circle business head of Aircel Delhi, ensures existing and new subscribers a stable experience despite the recent buyout buzzes. "Aircel is here to stay and shall continue offering the very best to our customers," said Mukherjee, while announcing the new voice tariff.

Nokia 2 With a '2-Day Battery Life' Goes Up for Pre-Orders in US
Apple Served With Search Warrant for Access to Texas Shooter's iPhone: Report