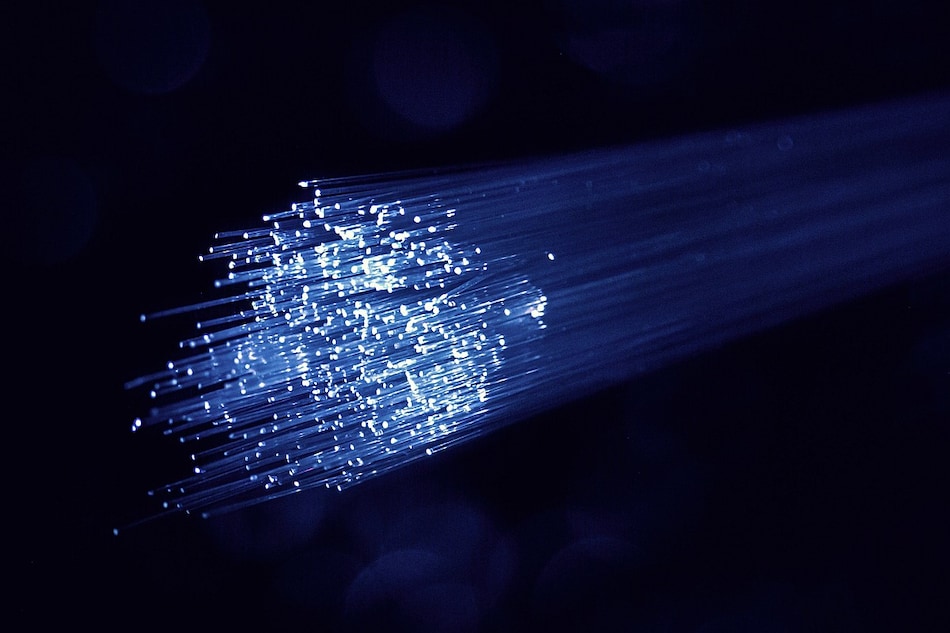 India has initiated an anti-dumping probe against imports of a certain type of optical fibre from China, Indonesia and South Korea following a complaint by a domestic player. The duty is aimed at protecting domestic industry from cheap imports.

The commerce ministry's investigation arm Directorate General of Trade Remedies (DGTR) is probing the alleged dumping of 'Dispersion Unshifted Single-mode Optical Fibre' originating in or exported from these three nations.

The product is used for the manufacture of different kinds of cables, including optical fibre, tight buffer cables, armoured and un-armoured cables.

Birla Furukawa Fibre Optics has filed an application on behalf of the domestic industry for the initiation of an anti-dumping investigation.

The DGTR in a notification has stated that the applicant has alleged that material injury is being caused to the domestic industry due to the dumped imports from these countries.

If it is established that the dumping has caused material injury to the domestic players, the DGTR would recommend the imposition of anti-dumping duty on these imports. The finance ministry takes the final decision to impose the duties.

Countries start anti-dumping probes to determine whether their domestic industries have been hurt because of a surge in cheap imports.

As a countermeasure, they impose these duties under the multilateral regime of the Geneva-based World Trade Organisation (WTO). The duty is aimed at ensuring fair trading practices and creating a level-playing field for domestic producers, vis-a-vis foreign producers and exporters.