Bentley’s first EV will be developed and built at its factory in Crewe, England. 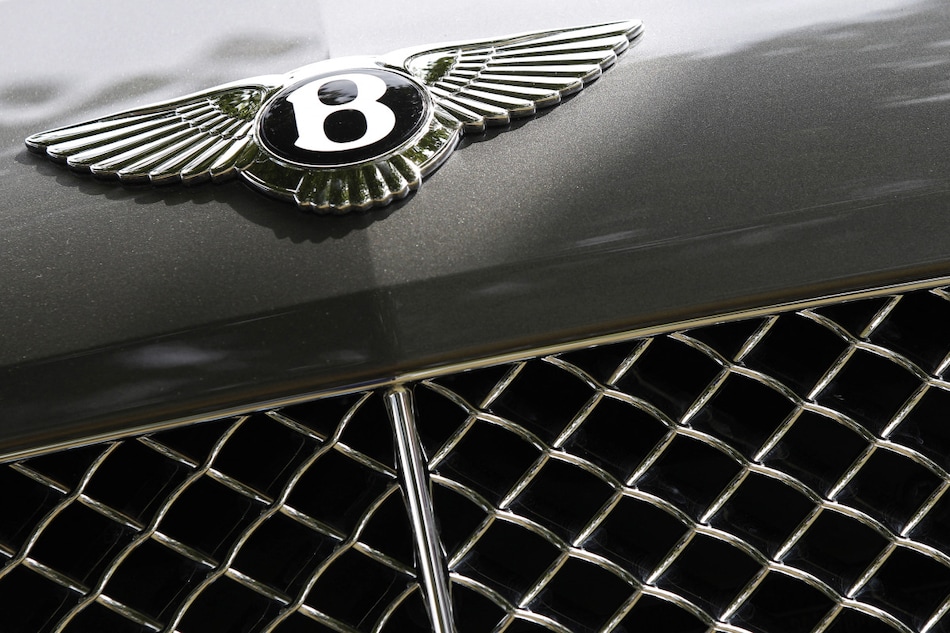 Bentley was investing £2.5 billion (roughly Rs. 25,125 crore) in sustainability over the next ten years

German-owned luxury car brand Bentley said Wednesday that its first all-electric vehicle will be ready by 2025, as it unveiled major investment on becoming a fully carbon zero company.

Its first battery-powered electric vehicle will be developed and built at its factory in Crewe, northwest England, Bentley said in a statement.

The carmaker, owned by Volkswagen, added it was investing £2.5 billion (roughly Rs. 25,125 crore) "in sustainability over the next ten years".

"It's an ambitious and credible roadmap to carbon neutrality of our total business," Bentley chief executive and chairman Adrian Hallmark added in the statement.

Parent group Volkswagen - whose 12 brands include also Audi, Porsche, and Skoda - is pumping EUR 35 billion (roughly Rs. 2,92,400 crore) into the shift to electric vehicles and aims to become the world's largest electric carmaker by 2025.

Bentley employs about 4,000 staff at its Crewe facility.