Nissan, Renault, and Mitsubishi to Invest $25 Billion in Electric Vehicles Over 5 Years 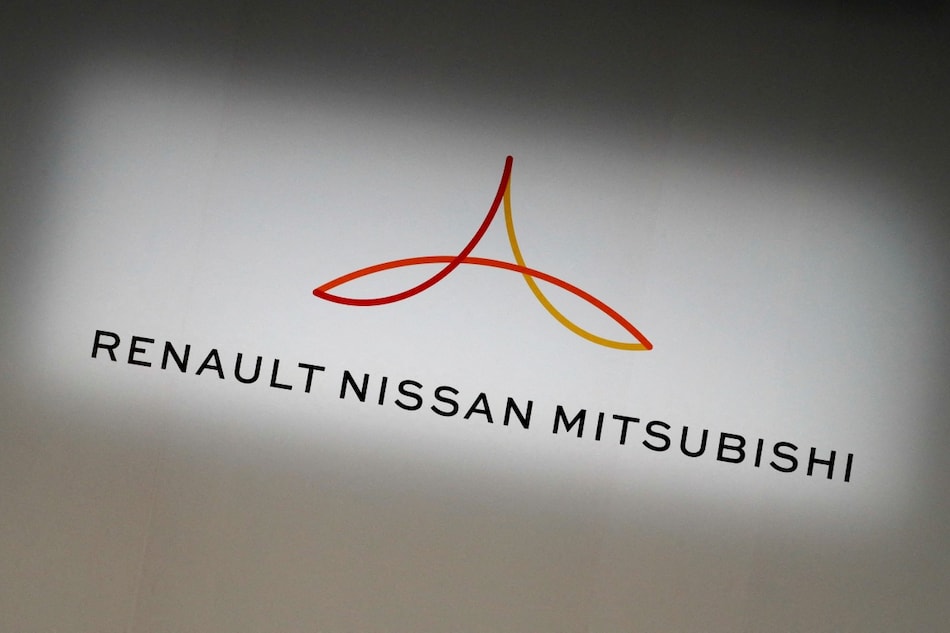 The money promised by Renault, Nissan, and Mitsubishi Motors comes from funding they announced last year

Renault and Nissan will work more closely together to make electric cars, they said on Thursday, detailing their plans to spend EUR 23 billion (roughly Rs. 1,93,350 crore) on the transition to cleaner vehicles over the next five years.

The two-decade old alliance, which also includes Mitsubishi Motors, said it would increase the number of common platforms for electric vehicles (EV) to five from four.

They will be used to build a combined EV line-up of 35 vehicles by 2030, the companies said in a press release.

They also said that by 2026 four fifths of all their models would share common platforms, compared with 60 percent now.

The commitment to pool resources comes as the three companies face growing competition from bigger carmakers with deeper pockets, such as Toyota Motor, which in December pledged to spend $70 billion (roughly Rs. 5,25,900 crore) to electrify its fleet, as well as EV specialists such as Tesla.

Now the world's most valuable automaker, Tesla forecast on Wednesday its deliveries in 2022 would grow 50 percent year on year.

The money promised by Renault, Nissan, and Mitsubishi Motors on Thursday comes from funding they announced last year.

Nissan said in November it would spend JPY 2 trillion (roughly Rs. 1,30,440 crore) over five years to accelerate vehicle electrification, including on EVs and hybrid gasoline-electric cars.

Holding their alliance together is a cross-shareholding relationship, with Renault owning 43.4 percent of Nissan, which in turn has a 15 percent non-voting stake in the French car company and a third of Mitsubishi Motors' stock.