Fatal Tesla Accident in Florida Being Probed by NTSB 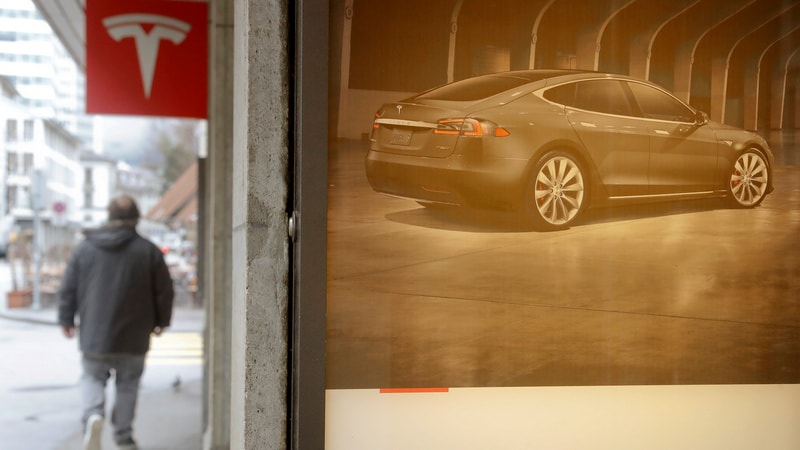 The US National Transportation Safety Board said on Wednesday it will investigate a Tesla accident in Fort Lauderdale, Florida this week that killed two teenagers and injured another - the agency's fourth active probe into crashes of the company's electric vehicles.

The NTSB said it was sending a team of four to investigate Tuesday's crash of a 2014 Tesla Model S that was reportedly travelling at high speed when it struck a wall and caught fire. The agency said it does not believe the Tesla's semi-autonomous Autopilot system will be part of the investigation.

This investigation is "primarily focus(ed) on emergency response in relation to the electric vehicle battery fire, including fire department activities and towing operations," the agency said.

A preliminary investigation showed the Tesla drove off the road and hit a concrete wall, immediately catching fire, the Fort Lauderdale Police Department said in a statement. The speed of the vehicle is believed to have been a factor in the crash, the police said.

The new investigation adds to an already contentious relationship between the company and the agency.

Last month, Tesla lashed out at the NTSB after it took the unusual step of removing the automaker from the investigation of a fatal crash in March in which a Tesla vehicle's driver-assistance Autopilot system was in use.

The NTSB defended the decision, saying Tesla released investigative information prematurely and in violation of procedure.

Tesla in return blasted the NTSB, saying the board was "more concerned with press headlines than actually promoting safety." It accused the agency of violating its own rules while trying to prevent Tesla from disclosing all the facts.

The NTSB is also investigating an August 2017 Tesla battery fire in Lake Forest, California, after an owner lost control and ran the vehicle into his garage and a January crash of a Tesla vehicle apparently travelling in Autopilot that struck a fire truck in California.