The race seeks to significantly advance the safety and speed of autonomous vehicles. 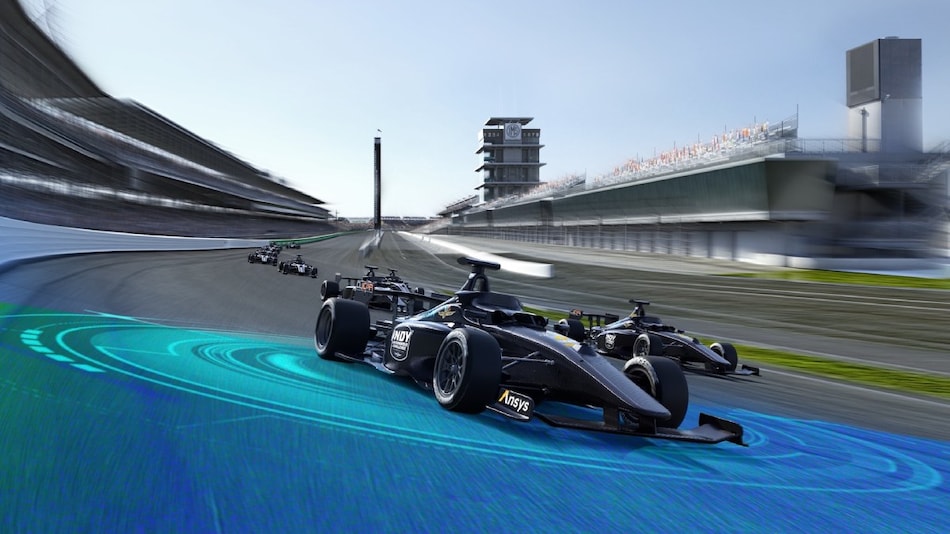 University students will gather at the historic Indianapolis Motor Speedway (IMS) this week to showcase their talent at a racing event unlike any other. For the first time in the history of IMS, home of the Indianapolis 500 NASCAR race, the cars that will compete for the $1.5-million (roughly Rs. 11.2 crores) prize will be missing a vital component — there will be no drivers. These driverless cars will race wheel-to-wheel at speeds likely as high as 180mph (290kmph). Organised by IMS and non-profit firm Energy Systems Network, the first-of-its-kind Indy Autonomous Challenge (IAC) is set for October 23.

All the architecture powering these automated cars at the race will be based on open source. Nine teams of students from 21 universities will represent nine countries at the event. What makes the race more interesting is that the teams can use only one car. Unlike most other racing events, they cannot have a backup car if a mishap occurs.

The race seeks to significantly advance the safety and speed of autonomous vehicles, as per the organisers who seek to raise public awareness on the transformational impact automation can have on society. To build their case, they say more than 40,000 annual automotive deaths (94 percent) in the US are caused by “human factors.” So, advancements in vehicle automation can save tens of thousands of lives. Moreover, according to the Department of Energy, automation can reduce overall vehicular energy consumption by 60 percent.

The winning team will use the prize money on research initiatives to speed up the commercialisation of fully autonomous vehicles and deployments of advanced driver-assistance systems (ADAS). The competition would offer students a platform to excel in Science, Technology, Engineering, and Math (STEM).

Indianapolis-based Lilly Endowment provided a grant to help Energy Systems Network develop the IAC and to fund the $1.5-million prize purse. The competition is significant in the sense that several politicians, celebrities, and industry leaders will attend it. Besides, hundreds of high school students and many more members of the public will also be in attendance.