Mercedes-Benz plans to set up 140 charging stations across the country, some with support for fast charging the company's electric vehicles. 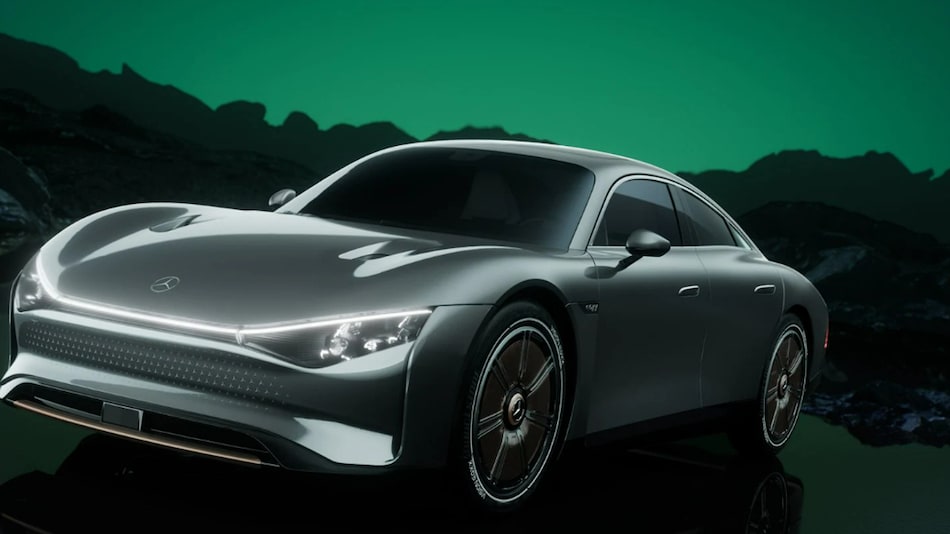 Mercedes-Benz is reportedly set to launch three new electric vehicle (EV) models in the country this year, as the company aims to capture the luxury EV segment. The firm also has plans to set up a network of fast-charging stations for EVs across the country and wants to be the first to assemble a luxury EV in India according to a report. The company is poised to take advantage of rival Tesla, whose CEO Elon Musk is currently at loggerheads with the government over high import taxes for its vehicles.

The Stuttgart-based carmaker aims to increase its sales of EVs in India to 25 percent, according to a report by Reuters. Mercedes-Benz plans to launch three new EV models in the country this year, starting with an electric version of its new AMG EQS 53, and the S-Class EQS sedan, as per the report. While the former will be imported, the latter will be assembled in the country, as per the report, which states that the form will also import a people carrier.

Mercedes-Benz will also set up 140 charging stations across the country with fast charging claimed to charge the battery up to 80 peercent in 40 minutes, company head Martin Schwenk told Reuters, adding the firm could consider locally manufacturing EV batteries in the country if sales increased to the 'thousands'.

The Mercedes-Benz AMG EQS 53 is India's most expensive EV priced at Rs. 2.45 crore, and offers a range of 580 kms per charge, as per the report. However, the company's locally assembled EV could be launched at a lower price, thanks to the 5 percent tax on EVs made in the country.

Tesla, which has halted its plans to launch its EVs in the country due to an CEO Elon Musk's impasse with the government over the 100 percent tax on imported EVs, may have a long road ahead to catch up with Mercedes-Benz, according to the report.