Tata Motors will nevertheless meet its profit and cashflow targets for the year, asserted chief financial officer P B Balaji. 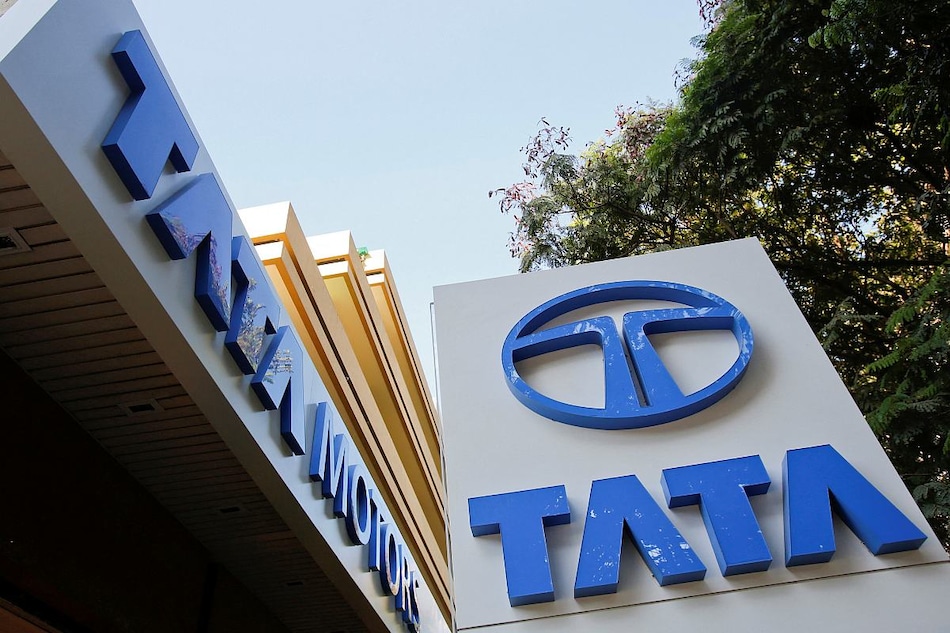 Chinese lockdowns to tackle a surge in coronavirus cases also represent an emerging risk to the carmaker, P B Balaji told reporters after Tata Motors reported a fourth quarter loss.

"The two big worries are inflation and semiconductors. It is going to be a challenging few months," Balaji said, adding that the Ukraine crisis has exacerbated the situation.

Tata Motors will nevertheless meet its profit and cashflow targets for the year, Balaji said, adding that the combination of a chip shortage and strong demand has resulted in pending orders of around 168,000 vehicles at JLR.

Carmakers across the globe have resorted to gradually hiking prices in a bid to deal with steep raw material and shipping costs, which are squeezing profit margins at companies looking to recover from the pandemic.

Tata Motors has hiked prices at least four times in its 2022 fiscal year and Balaji said the carmaker was "at the absolute edge in terms of our ability to increase prices".

Tata Motors reported a consolidated net loss of Rs. 1,033 crore, compared with a loss of 76.05 billion rupees a year earlier. Its total revenue from operations for the quarter fell by 11.5 percent to Rs. 78,439 crore.

Its passenger vehicle business made a turnaround in the fourth quarter and demand remained strong, Tata Motors said.

Meanwhile its electric vehicle business is expected to deliver strong margins and profit in the current fiscal year, Balaji said, adding that electrification plans for Tata Motors and JLR will require investments in batteries and cells.

Balaji said Tata Motors expects up to Rs. 6,000 crore of capital expenditure in the current year.