Apple is not expected to make any announcements regarding the AR-VR headsets at its ‘Far Out’ event on Wednesday. 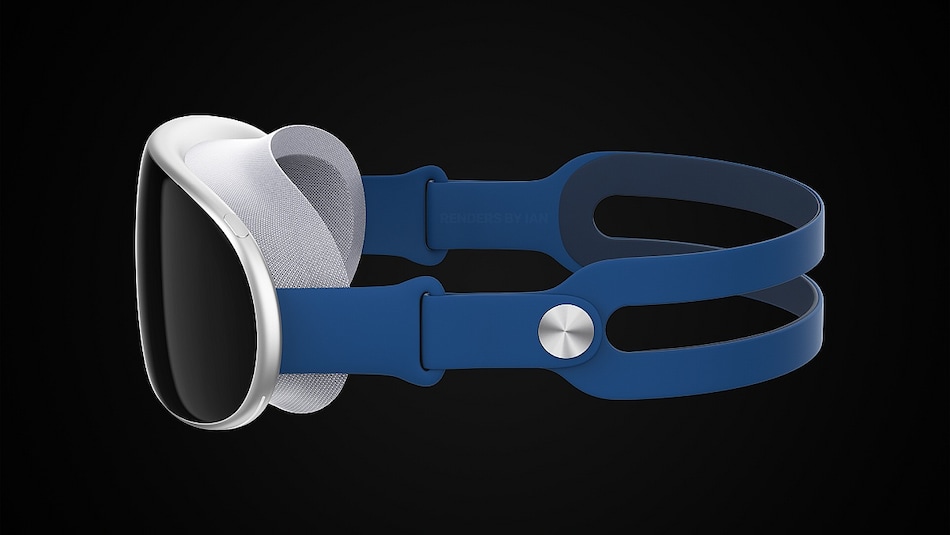 Apple could launch its mixed reality (MR) headsets in 2023, according to a report. The Cupertino tech giant is reportedly working on three new headsets codenamed N301, N602, and N421. The first MR headset will reportedly be called Apple Reality Pro, which is said to compete with Facebook's upcoming augmented reality (AR) – virtual reality (VR) headset. The report highlighted that the headsets will not be launched at the ‘Far Out' event. As per a recent report, Apple has submitted application for trademarks “Reality One” and “Reality Pro”.

According to a report by 9To5Mac citing Mark Gurman's Power On newsletter, Apple is working on three new AR-VR headsets codenamed N301, N602, and N421. The Cupertino tech giant is said to first launch the Apple Reality Pro, which could be the MR headset. It will reportedly compete with Facebook's upcoming AR-VR headset.

The company will reportedly unveil the Apple Reality Pro in 2023. A light-weight AR version of the headset is said to be launched in later years. The N602 will reportedly succeed the Apple Reality Pro headset, but it will be priced lower than the first MR headset. The codename N421 reportedly belongs to Apple's rumoured AR glasses. The report further highlighted that Gurman doesn't expect Apple to make an announcement regarding the AR-VR headsets and glasses at the ‘Far Out' event, which will be held on September 7.

In June, well-known analyst Ming-Chi Kuo had predicted that Apple could start EVT testing for its MR headset in or around the third quarter of this year. Kuo added that the company is expected to hold a special media event later, which could be hosted in January next year.