Apple might begin the EVT testing of this device in Q3 2022. 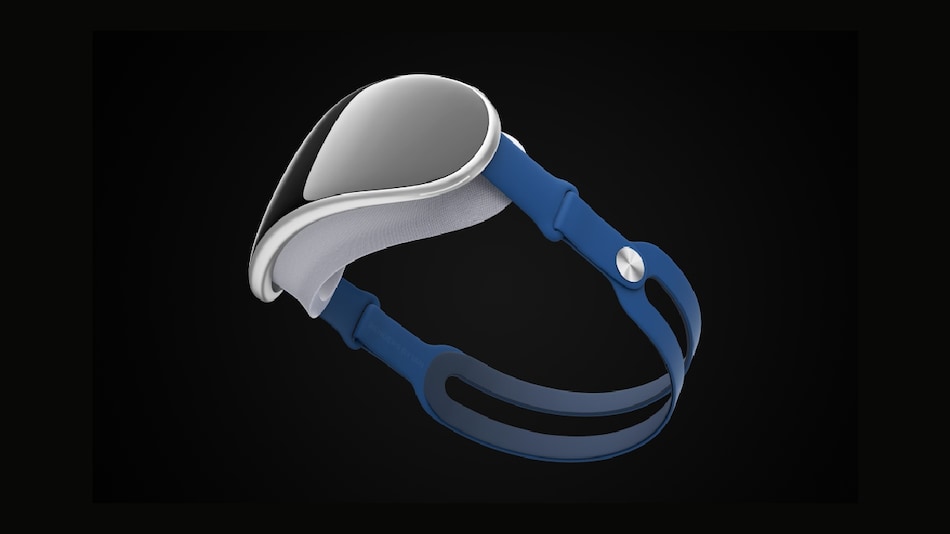 Apple’s mixed reality headset could be priced around $2,000

Apple has been developing a mixed reality headset for a while now. It is believed to offer a combination of virtual reality (VR) and augmented reality (AR) experiences. Reportedly, Apple has teamed up with famous Hollywood directors to develop mixed reality content. Now, it is being reported that Apple could unveil this device at a special event, which could be held at the start of the next year. It is highly unlikely that the Cupertino company would reveal this upcoming mixed reality handset during the ongoing Worldwide Developers Conference (WWDC) 2022 keynote event.

Past reports suggest that Apple could be developing new VR and AR-powered Apple apps and services. It could be working on creating a new platform for third-party developers. Apple could even release a new version of SwiftUI for developers to build AR and VR apps. Its operating system is expected to be named realityOS. As previously mentioned, Apple could be teaming up with Hollywood directors such as Jon Favreau for creating mixed reality content for the Prehistoric Planet series on Apple TV+. This headset is supposed to cost around $2,000 (roughly Rs. 1,55,500). Apple is believed to have ambitions of replacing iPhones with mixed reality headsets in a decade.