Qualcomm's New Snapdragon Wear chipset’s name is not known yet. 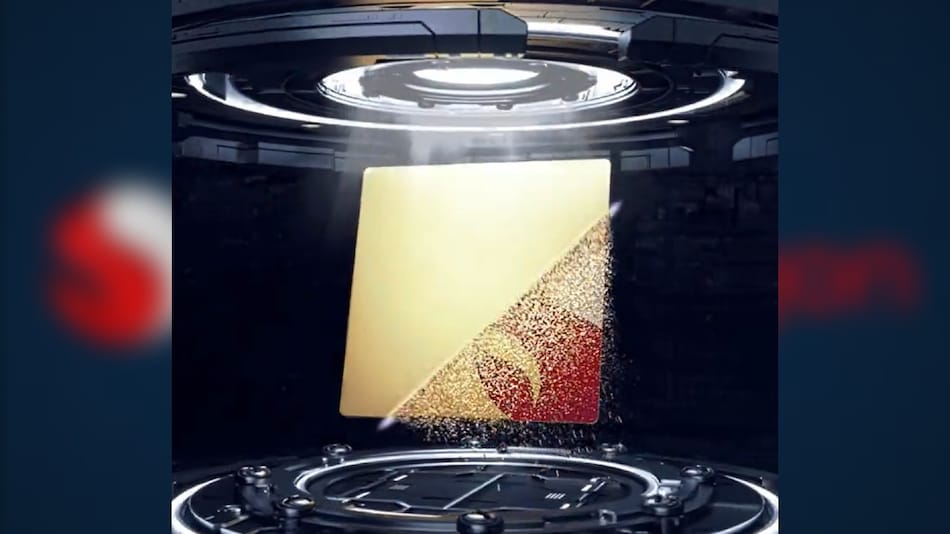 Qualcomm made the announcement through the Snapdragon twitter handle that clearly shows a chipset and a smartwatch in a small video clip. The caption of the tweet reads “The clock is ticking on something big”, clearly suggesting a chipset for wearables. The upcoming wearables chipset name and feature are not known yet, but it may be called Snapdragon Wear 5100 Platform — the next in line as per Qualcomm's naming scheme. The company also hasn't revealed any information about its partners that will be using this platform.

The clock is ticking on something big. ????⌚ pic.twitter.com/0bYaGf3SrF

Qualcomm's last offering — the Snapdragon Wear 4100+ — was launched in 2020. It was claimed to deliver 85 percent higher performance compared to the Snapdragon Wear 3100 platform and reduce power consumption. Qualcomm says that the chipset utilises the 12nm low power process technology to deliver up to 25 percent extended battery life. It came with AON co-processor that offers support for up to 64K colours, continuous heart rate monitoring, faster tilt-to-wake responsiveness, steps, alarms, timers, and haptics.