Qualcomm, Ericsson and Thales are envisaging launch of hundreds of satellites with 5G capabilities. 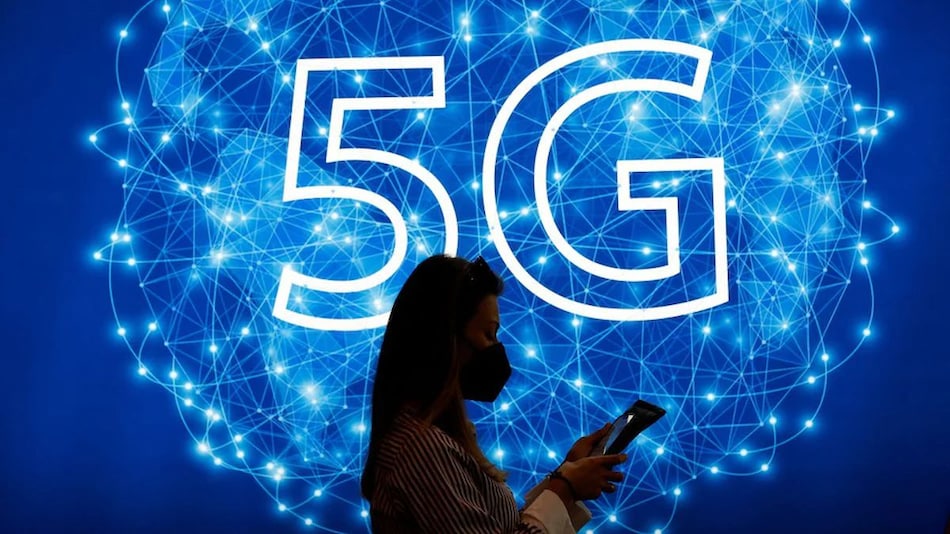 Thales, Qualcomm and Ericsson unveiled Monday a plan to allow smartphones to communicate directly with satellites, a "space-based network" they hope will bring connectivity to the entire globe.

The three firms envisage launching hundreds of satellites with 5G capabilities to bring coverage to "extreme geographies or remote areas across seas".

The plan would potentially cut out the base stations and antennas that current mobile networks need to send and receive data. But the idea is still in its early stages.

The firms said they had carried out "multiple studies and simulations" and would now explore possible uses of the technology.

"The result could effectively mean that a future 5G smartphone could use 5G connectivity anywhere on Earth," they said in a statement.

Among the possible benefits would be greater security, which could be useful for national governments. They also suggested space-based networks could be used as back-up during disasters or other large-scale blackouts affecting terrestrial networks.

However, the three firms are not expecting an imminent rollout.

It was "too early to say" when the first satellites might be put into use, said Ericsson's Erik Ekudden.

Thales said a rollout of 600 to 800 satellites could begin within four or five years.

Meanwhile, the Union Cabinet in India has approved the modalities for holding 5G spectrum auctions, and 72097.85 MHz of radio waves will be put on the block by July-end, an official release said. The Cabinet also decided to enable the development and setting up of 'Private Captive Networks' to spur a wave of innovation in new-age industry applications such as machine-to-machine communications, Internet of Things (IoT), Artificial Intelligence (AI) across automotive, healthcare, agriculture, energy, and other sectors.

In recent development, the groups led by billionaires Mukesh Ambani and Gautam Adani will for the first time be in direct competition when they later this month participate in the auction of airwaves capable of providing fifth generation or 5G telecom services.