Adobe Flash Player Says Goodbye: A Look Back at Its Iconic Journey and How You Can Still Play Flash Games

Adobe Flash Player was introduced back in 1996. 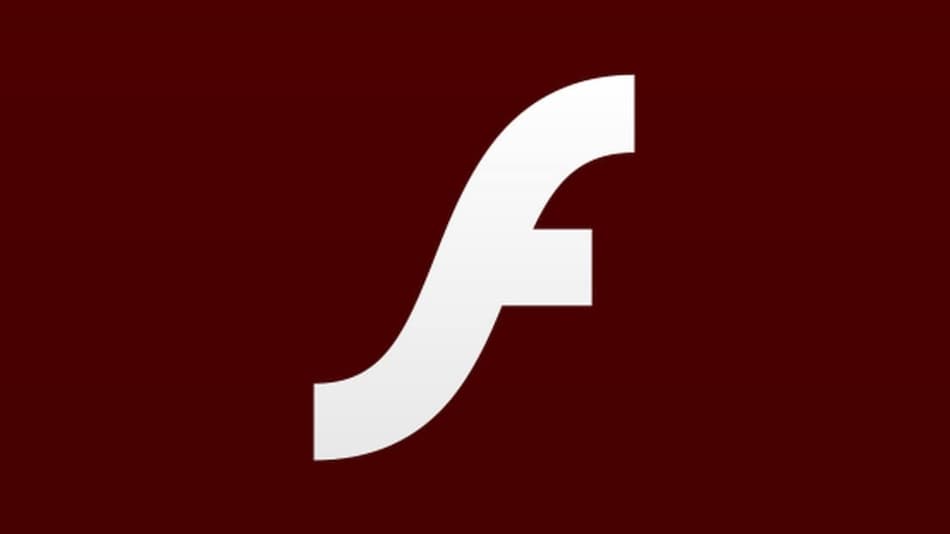 Adobe Flash Player, the software that once gained massive popularity for bringing interactive content to the Web world and took animations to new levels, has finally reached the end of its life. While it might not be that known among the Gen-Z audience due to the arrival of newer technologies, the Flash Player plug-in was a must-have among PC users until the late 1990s and early 2000s. It was embraced by a large number of Web developers around the world to bring rich experiences to browsers. However, over time, Flash Player started facing criticism for security issues and performance constraints.

Back in July 2017, Adobe first announced the retirement of Flash Player. It came as a collaborative decision in partnership with Apple, Google, Facebook, Microsoft, and Mozilla. The San Jose, California-headquartered company also started encouraging developers to migrate their existing Flash content to new standards.

As a result of the end of its life, Flash Player won't receive any new software versions or even security updates. Adobe also announced last month that it would start blocking videos and animations running on Flash from January 12.

The gradual move to depart Flash Player from the ever-growing world of Web was not imagined by many when it was introduced back in 1996. In fact, it became a huge success shortly after its debut. Adobe revealed that over three million developers used its proprietary offering to build interactive and animated Web content. Not just Web developers, many app developers and even the ones who built thousands of apps for mobile devices also used Flash to bring richness.

Adobe highlighted that 24 of the top 25 Facebook apps used its Flash technology and the top nine Flash-based games in China generated over $70 million (roughly Rs. 511 crores) a month.

However, as the tech world shifted from desktops and laptops to smartphones and tablets, Adobe started facing difficulties in retaining the appeal of Flash Player. The company did optimise the experience with some updates in the past, but the software eventually lost its shine.

“Open standards such as HTML5, WebGL, and WebAssembly have continually matured over the years and serve as viable alternatives for Flash content. Also, major browser vendors are integrating these open standards into their browsers and deprecating most other plug-ins (like Flash Player),” Adobe wrote in the end-of-life note of Flash Player.

In addition to the arrival of open standards, Adobe Flash Player had failed to come to grips with some severe security flaws that played an important role in its departure.

The loss of Flash Player has already impacted game publishers including Zynga that recently announced shutting down of FarmVille, one of the most played games based on Flash. Several Web developers are also spending time in learning more about HTML5 to keep abreast of the new landscape.

How to still play Flash games

Adobe is no longer supporting Flash Player and so do Web browsers, including Google Chrome and Microsoft Edge. However, there are still ways through which you can evoke your nostalgia and play your old Flash games on your system. The Internet Archive website, that is a known place for archived webpages, provides a dedicated Flash library with over 2,400 items. It includes Flash games as well as animations. You don't need to have Flash plug-in installed on your browser to play Flash content from that library.

An open-source project called Ruffle is also in development that allows users to experience Flash content in a Web browser, without installing a plug-in. It comes as a Flash Player emulator that natively runs animated content. The project is also providing support to Web developers to convert their existing Flash animations into JavaScript.

For people who want to run Flash content, a site known as Newgrounds has used Ruffle to serve older animated content. A Newgrounds Flash Player is also available for Windows machines that you can install on your PC or laptop to play Flash content from your browser, even without using the traditional Flash Player plug-in.

Adobe is recommending users to remove Flash Player from their computers. “Uninstalling Flash Player will help to secure your system since Adobe does not intend to issue Flash Player updates or security patches after the end-of-life date,” the company said.

You can remove Flash Player from your computer by downloading the Flash Player uninstaller provided by Adobe for both 64- and 32-bit versions of the Windows operating systems. After downloading, you need to exit your browser and other programs that use Flash. Once the uninstallation completes, you need to delete Flash Player files and folders manually from your system. You can find them by running C:\Windows\system32\Macromed\Flash.

Similar to Windows computers, Adobe has provided a dedicated uninstaller for devices running on macOS. It is available in two variants and is compatible with all recent macOS versions. A separate workaround has also been provided by Adobe to disable Flash Player plug-in from your browser.