Uber Lays Out Its Plan for Long-Term Self-Disruption 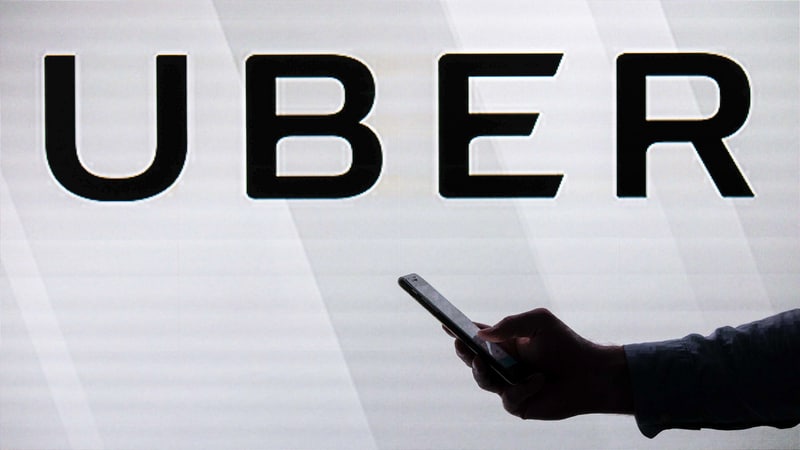 Uber Technologies is more than just ride-hailing. That's a key part of the pitch it's making to investors as the company prepares for an initial public offering this year. In fact, some of Uber's new lines of business may actively dissuade people from calling one of its cars.

Rachel Holt, head of the New Mobility division, says that customers who use Uber's scooters and bikes hire 10 percent fewer cars through the app. And in at least one market on certain days - the core of Sacramento, California - more people took Uber's electric bikes than used its cars. On Friday, the company plans to release 100 scooters into the city as well.

Uber says that cannibalisation of its ride-hailing business is part of its master plan. Just as the startup disrupted its black car service years ago by offering lower-margin UberX rides, it now hopes to help forge the next shift in transportation. At the same time, growth is slowing in Uber's main business -- meaning that as an IPO looms, its other ventures are becoming more important.

Besides investments in areas like food delivery and trucking, Uber is betting big on bikes and scooters. In April, it purchased Jump Bikes for $200 million (roughly Rs. 1,400 crores). The company has also considered buying scooter front-runners Lime and Bird Rides Inc., holding talks with each, people familiar with the matter have said, but so far hasn't done a deal. Instead, in the past few months, Uber has been cranking out its own product - producing nearly 1,000 Jump-branded electric bikes a day. This year, the company has a $1 billion (roughly Rs. 7,100 crores)budget for scooters, bikes and other mobility initiatives, Holt said.

"Between January 1 and March 1 you will see tens of thousands of Jump bikes and scooters hitting the road in the US," she said.

The company's long-term goal is to let users book all transit within its app. It's not the only startup with a vision of a fully tech-enabled transportation future. Other companies, including competitor Lyft, are also working to integrate public transit options. Lyft riders in Santa Monica, California, for example, can now use the app to look up route information for local transportation.

"It's part of them subscribing to a vision that in a few years there will be one or two apps through which we access all of our transportation modes," said Arun Sundararajan, a professor at New York University's business school. That could mean, for example, using one app to coordinate taking a bike to the train and then a car to the office, instead of just taking a car.

If urban transit does eventually shift marginally away from cars to bikes or scooters, Uber aims to stay competitive. In at least one market, the company has already seen a decrease in ride-hailing. "If we look at our early San Francisco data, we're seeing a decline in Uber rides," Holt said. "But the increase we are seeing in bike trips vastly outweighs it."

Still, bike trips are much cheaper than car rides, and Uber's path to diversification promises to be an expensive one. As the company dabbles in an increasingly wide array of businesses, it's spending quickly. Uber lost $1.1 billion in the third quarter of last year alone. It's now in the phase of "building mind share and changing behaviors," Sundararajan said, "and that is frequently accompanied by losing money."