Amazon is one of the few retailers that has prospered during the COVID-19 outbreak. 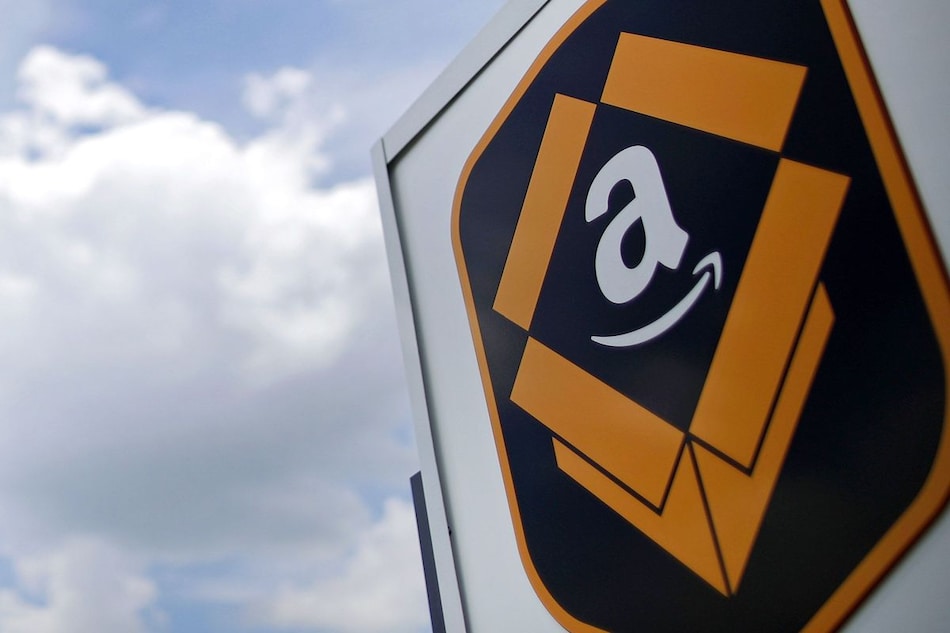 Amazon reported Thursday that its profits nearly doubled in the final three months of last year, even as it contended with surging costs tied to a snarled supply chain and labour shortages. The Seattle-based online behemoth also said it is raising its annual prime membership fee in the US to $139 (roughly Rs. 10,400) per year from $119 (roughly Rs. 8,900). It's the first price hike for the Prime membership since 2018. Shares of Amazon jumped nearly 15 percent in after-market trading.

“As expected over the holidays, we saw higher costs driven by labour supply shortages and inflationary pressures, and these issues persisted into the first quarter due to omicron," said Amazon CEO Andrew Jassy, who succeeded founder Jeff Bezos in that role last July. “Despite these short-term challenges, we continue to feel optimistic and excited about the business as we emerge from the pandemic.”

Amazon is one of the few retailers that has prospered during the COVID-19 outbreak. As physical stores selling non-essential goods temporarily or permanently closed, homebound people turned to Amazon for everything from groceries to cleaning supplies.

But growth has slowed as vaccinated Americans feel comfortable going out. And, like many others, it is dealing with supply-chain issues and labour shortages.

Meanwhile, sales at Amazon's cloud-computing business, which helps power the online operations of Netflix, McDonald's, and other companies, grew 40 percent in the quarter.

Amazon faces attempts by workers to unionize. Workers at a company warehouse in Bessemer, Alabama, organized by the Retail Wholesale and Department Store union, will begin voting Friday in a do-over election on whether to unionize the facility. The election comes two months after the federal labor board declared Amazon unfairly influenced the election last year.

The company has also been fighting a separate attempt by workers in a New York City facility, where last week the nascent Amazon Labor Union lined up enough support to vote on whether to unionize.