TikTok was the top grossing non-game mobile app, seeing an increase of 74 percent from the first six months of last year. 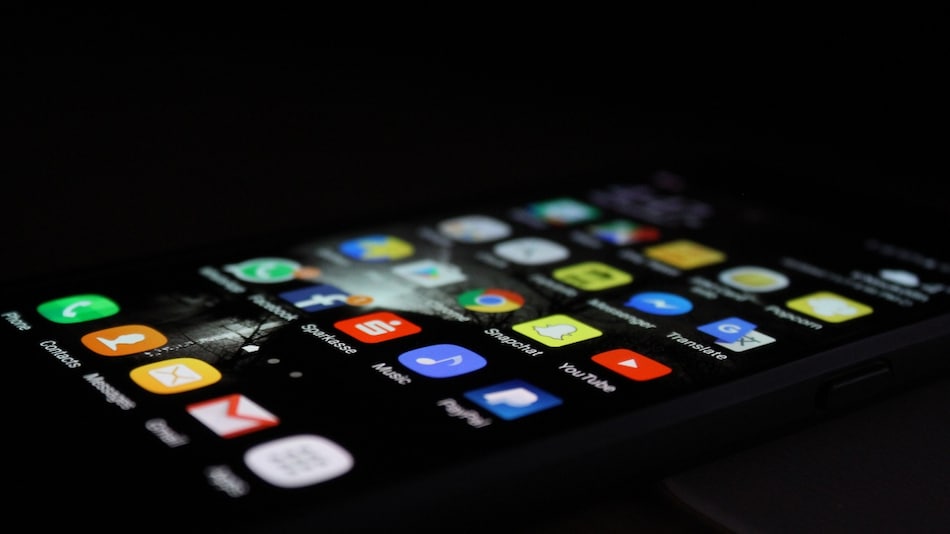 Preliminary figures from Sensor Tower indicate that $64.9 billion (roughly Rs. 4,81,680 crores) was spent across the App Store and Google Play in the first six months of this year in a 25 percent jump fro the same period in 2020.

Sensor Tower projected that $41.5 billion (roughly Rs. 3,08,000 crores) would be spent at Apple's App Store during the first half of this year on subscriptions and apps, including in-app purchases such as virtual items for game characters.

Video-snippet sharing sensation TikTok was the top grossing non-game mobile app, with users spending more than $920 million (roughly Rs. 6,830 crores) in a increase of 74 percent from the first six months of last year, according to Sensor Tower.

"While consumer spending in mobile games is growing at a slower clip than last year, this doesn't indicate a downturn for the industry but rather a normalisation after the surge in interest during the extraordinary circumstances of the COVID-19 pandemic," Sensor Tower said in a post.

Chinese Internet titan Tencent had the top grossing mobile game, Honor of Kings, which generated more than $1.5 billion (roughly Rs. 11,140 crores) in the first half of this year, according to the market tracker.

The survey shows the growing importance of the so-called "app economy" and comes amid criticism over the tight control of the two large marketplaces by Apple and Google.

The Sensor Tower figures were released as a federal court mulls evidence presented during a trial in which Epic Games is trying to break Apple's tight grip on its App Store, and potentially disrupt the entire mobile ecosystem.

Epic, maker of the popular Fortnite video game, is seeking to force Apple to open up the App Store to third parties seeking to circumvent Apple's procedures payment systems and its commission as high as 30 percent in the process.