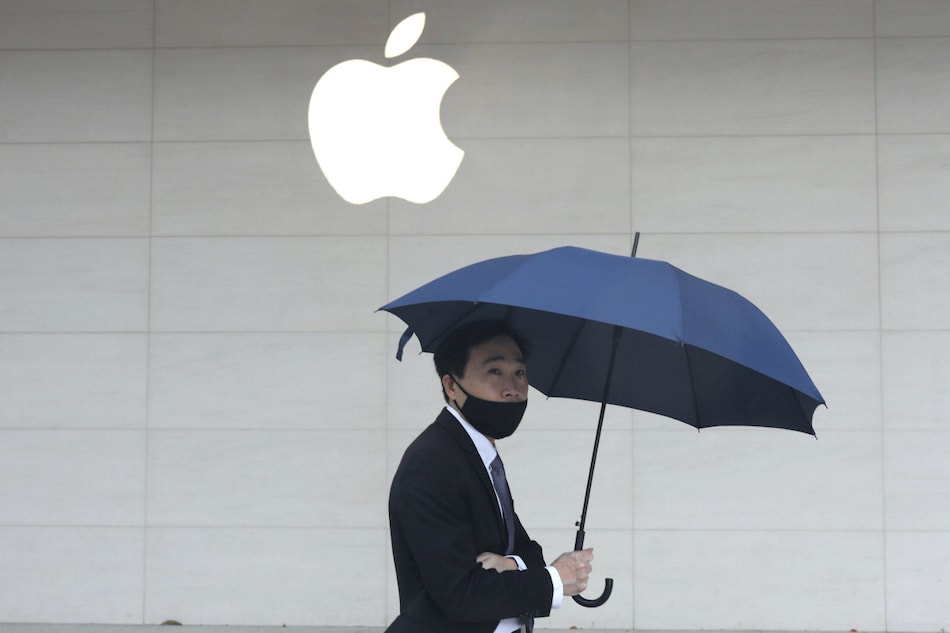 As per the complaint, Apple charges issuers a 0.15 percent fee on credit transactions

Apple was sued on Monday in a proposed class action by payment card issuers accusing the iPhone maker of abusing its market power in mobile devices to thwart competition for its Apple Pay mobile wallet. According to a complaint filed in San Francisco federal court, Apple "coerces" consumers who use its smartphones, smart watches and tablets into using its own wallet for contactless payments, unlike makers of Android-based devices that let consumers choose wallets such as Google Pay and Samsung Pay.

"Apple's conduct harms not only issuers, but also consumers and competition as a whole," the complaint said.

Apple did not immediately respond to requests for comment.

The company already faces a possible heavy fine after European Union regulators on May 2 said it had abused its dominance in iOS devices and mobile wallets by refusing to give payment rivals access to its technology.

The plaintiff is represented by the law firms Hagens Berman Sobol Shapiro and Sperling & Slater.